Athlete development: How and why coaches should lead a holistic approach

The process of athlete development has become increasingly complex. Now, athletes at the elite level and their coaches report to more support teams – sports science, performance management, medical, video analysts, tactical and technical – than ever before. As such, the effective management of athletes across all levels of performance is difficult to achieve with so many stakeholders involved.

With that challenge in mind, we reached out to the Team Analyst at German football club Fortuna Düsseldorf, Philipp Grobelny, who recently presented on leading a modern, holistic athlete development approach at our Performance Analytics Conference.

During his presentation, Grobelny went through the following themes:

What is athlete development?

Athlete development is a key process that enables those to reach a higher performance level than their status quo. Typically, athletes go through various stages of their career, from youth to semi-pro/college, paid professional to the elite level. The aim of player development is to support athletes on their pathway towards achieving their potential.

Why is athlete development essential?

As described earlier, the athlete development process is complex. The involvement of more and more stakeholders and club departments is one reason for this complexity. On top of this, athlete development has become more and more important as the cost of player acquisition through transfers and agency fees has increased year on year. Therefore it is often more cost-effective for teams to focus on developing players.

If you’re interested in discovering how Catapult can help you with your athletes’ development, arrange a free demo, today.

Grobelny is well versed in the realm of athlete development, having spent more than nine years with the German football club. His team analyst role means he regularly works with players who have high potential, and so have many areas in which to develop to achieve their goals.

In doing so, the club and Grobelny use Catapult wearable – Vector – and video analysis solutions – Focus. They also recently started using MatchTracker – the most powerful and sophisticated analysis application for top-tier football teams, federations, associations, and officials. 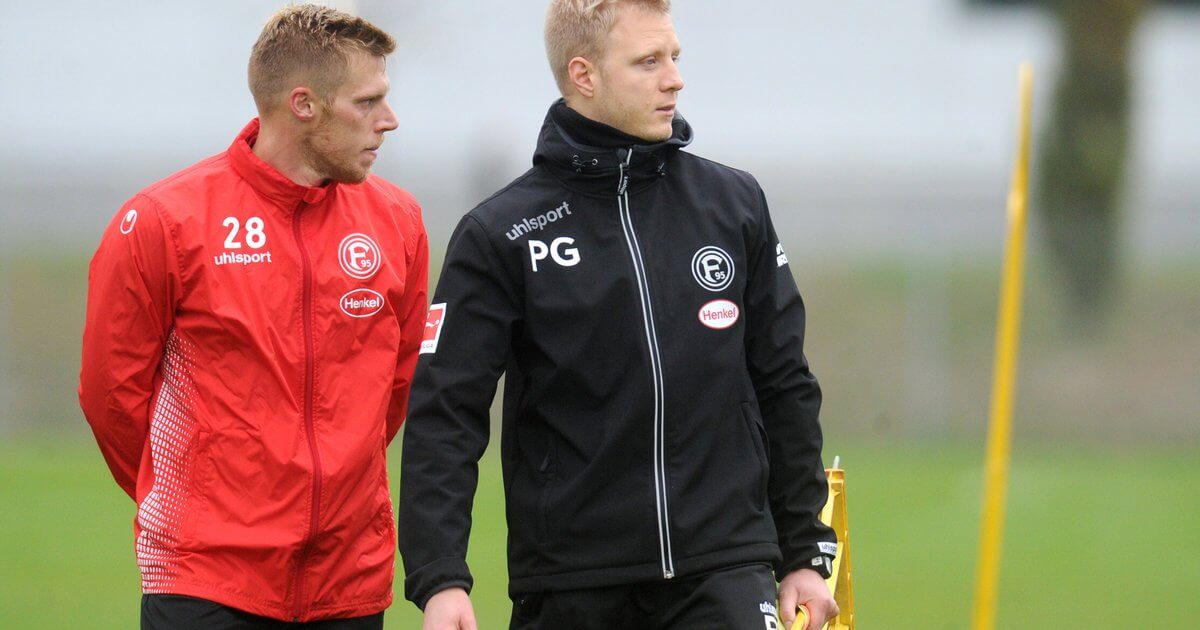 Kristopher Peterson is a mid-20s, right-footed left-winger who was signed by the club from Swansea City AFC. When Peterson was 17, he was in Liverpool FC’s academy and aspired to make it to the first team but he didn’t achieve this aspiration.

–> Learn more about Peterson and his development, watch the above video. Alternatively, speak to our sales team who can detail more – click here.