Ahead of this announcement, we caught up with Athletic Director Pat Kraft and Football Head Coach Jeff Hafley to discuss the impact Catapult solutions will have on Boston College athletics.

Kraft joined Boston College in 2020 having previously worked in a similar position at Temple University. During his tenure, Temple appeared in five straight bowl games for the first time in school history and, in 2016, went on to win the AAC football championship. Additionally, the Temple men’s basketball team won the AAC regular-season championship, while the women’s basketball team made the NCAA tournament for the first time in five years.

Kraft was quick to continue in a similar fashion, investing in key areas to support the Eagles’ athletics programs. 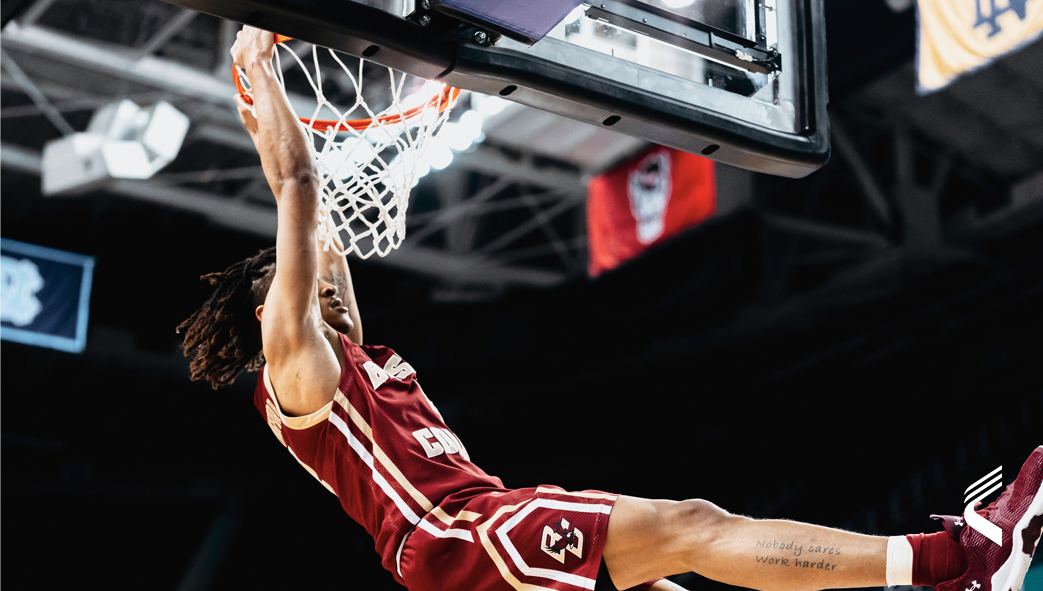 “These wearable and video solutions will help our coaches and athletes make objective decisions about student-athlete performance, health and wellness so they can continue to get better over time,” says Kraft.

Through purchasing Catapult’s solutions for multiple teams at once – rather than adding technology to each team over time – the BC Eagles saved 40% on its spending.

“The fact that Catapult is a local company that can also extend opportunities to our students makes them the perfect partner for our school,” says Kraft. 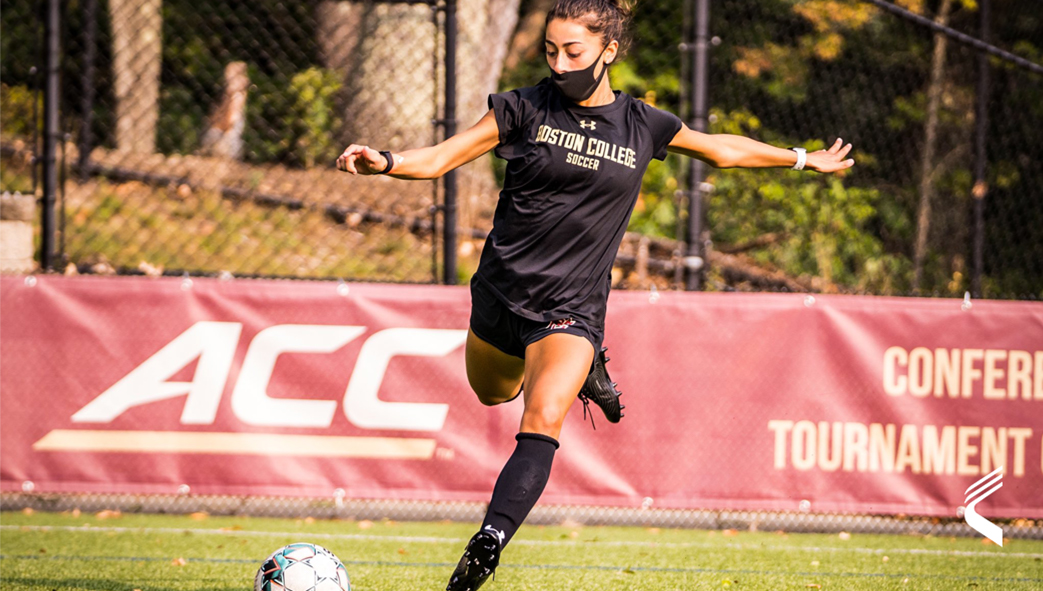 Football Head Coach Jeff Hafley joined Boston College in 2019 and finished his first season with the most victories of any first-year head coach in college football.

“Catapult’s technology is used by the very best teams in the NFL and NCAA. We’re excited to be using the technology and I look forward to the impact it will have on our performances,” explains Hafley.

Each Eagles program is designed with a science-based training philosophy, and football is no different. “Avoiding injury risk, improving the readiness of our athletes to compete, and returning them to play as quickly as possible is at the forefront of what we’re trying to achieve at BC. The Catapult technology will help to objectively reduce risk and objectively optimize our performances, enabling our student-athletes to succeed.”

Will Lopes Catapult’s CEO, said: “Boston is an iconic sports and technology city. I’m thrilled to join forces with such a prestigious university to show how powerful local collaborations between academia and businesses can be and the value they can bring to student-athletes.” 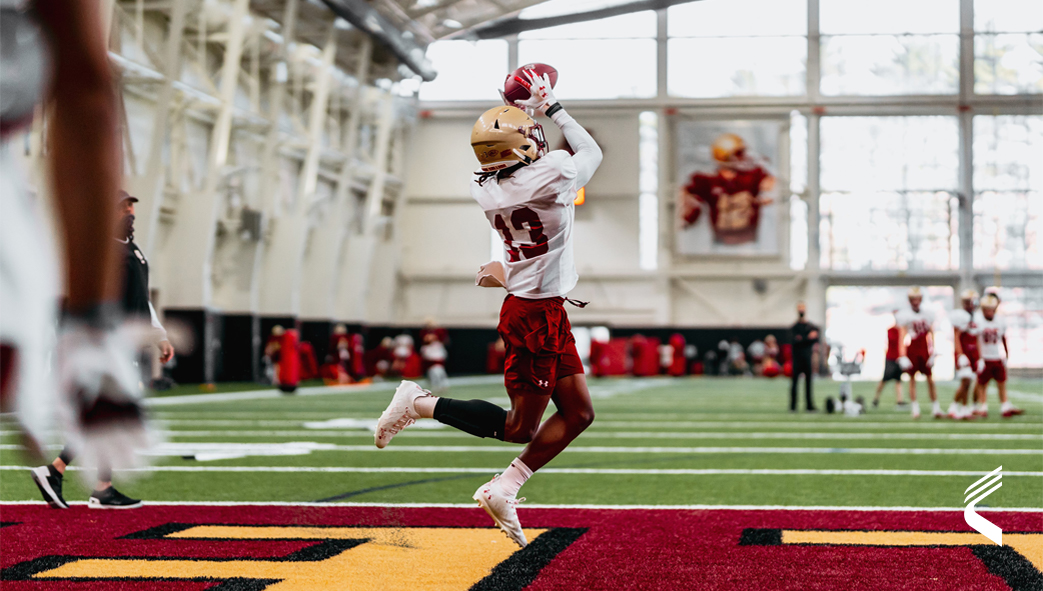 Boston College and Catapult have been partners for more than 15 years, with the BC Eagles football and hockey teams using Catapult video analysis solutions since the early 2000s. Catapult is delighted to support more BC teams as a result of this announcement. 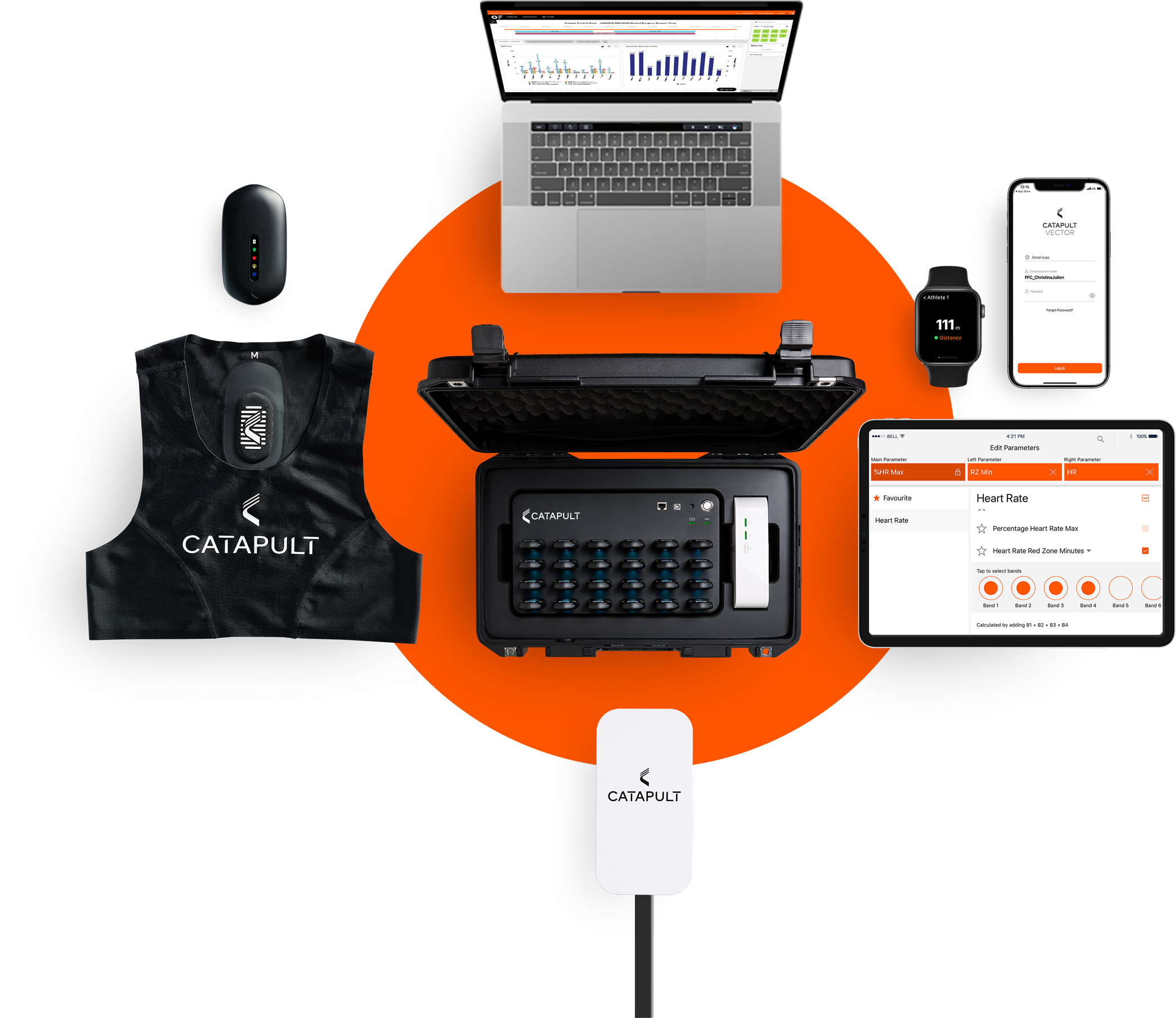 Following 5 years of intense research and development, Catapult engineered its most powerful and intelligent device yet. Catapult Vector is our seventh-generation elite wearable solution that sets new standards for accuracy, usability and efficiency to empower critical decisions about performance, risk, and return to play.

Vector is the smallest GNSS/LPS device for tracking athletes and the release of Vector included a full system overhaul – new device, docking station, live receiver, garments and mobile application. The device combines GNSS technology with Catapult’s ClearSky LPS to allow the product to be used indoors or outdoors.

In addition, the product offers sport-specific insights through leveraging machine learning algorithms and integrates heart rate features through conductive materials built into the vest. Soon after the launch of Vector, Catapult launched Apple Watch and iPad applications to allow the technology to be made mobile and improve access to real-time data feedback.