For some time, there have been calls to introduce changes that will better protect players from the demands of an increasingly attritional sport. Interestingly, the English Premier League introduced the same five-substitute rule for the 2022/23 season.

For the FIFA World Cup Qatar 2022, the International Football Association Board (IFAB) has approved the use of five substitutions per game.

So during each match, teams will be permitted to use five substitutes, to be made on three occasions with an additional opportunity at halftime. As a result of this rule change, teams can list 15 players on the bench each match and bring 26 squad members to the tournament rather than the 23 previously allowed.

By watching this Q&A webinar you will learn

Today, the vastly experienced Sports Scientist, Barnes offers guidance on how technologies, data, and coaching practices can best support practitioners in evaluating how to most effectively embrace this five-sub rule change. By watching you will learn:

To watch a preview of this webinar, view the video below:

To watch the full 30-minute version of this webinar, click here and fill in the form.

Therefore, it will be interesting to see how the increased number of player substitutions is debated across the context of the biggest tournament in the World.

Catapult is working with 18 teams at the 2022 World Cup – including Argentina, England, and France. We are excited to see how together we can maximise the benefit of five substitutes on the world’s biggest sports stage. In doing so, our customer success team members will be right there with them in Qatar. In addition, our support team will be helping across the globe. 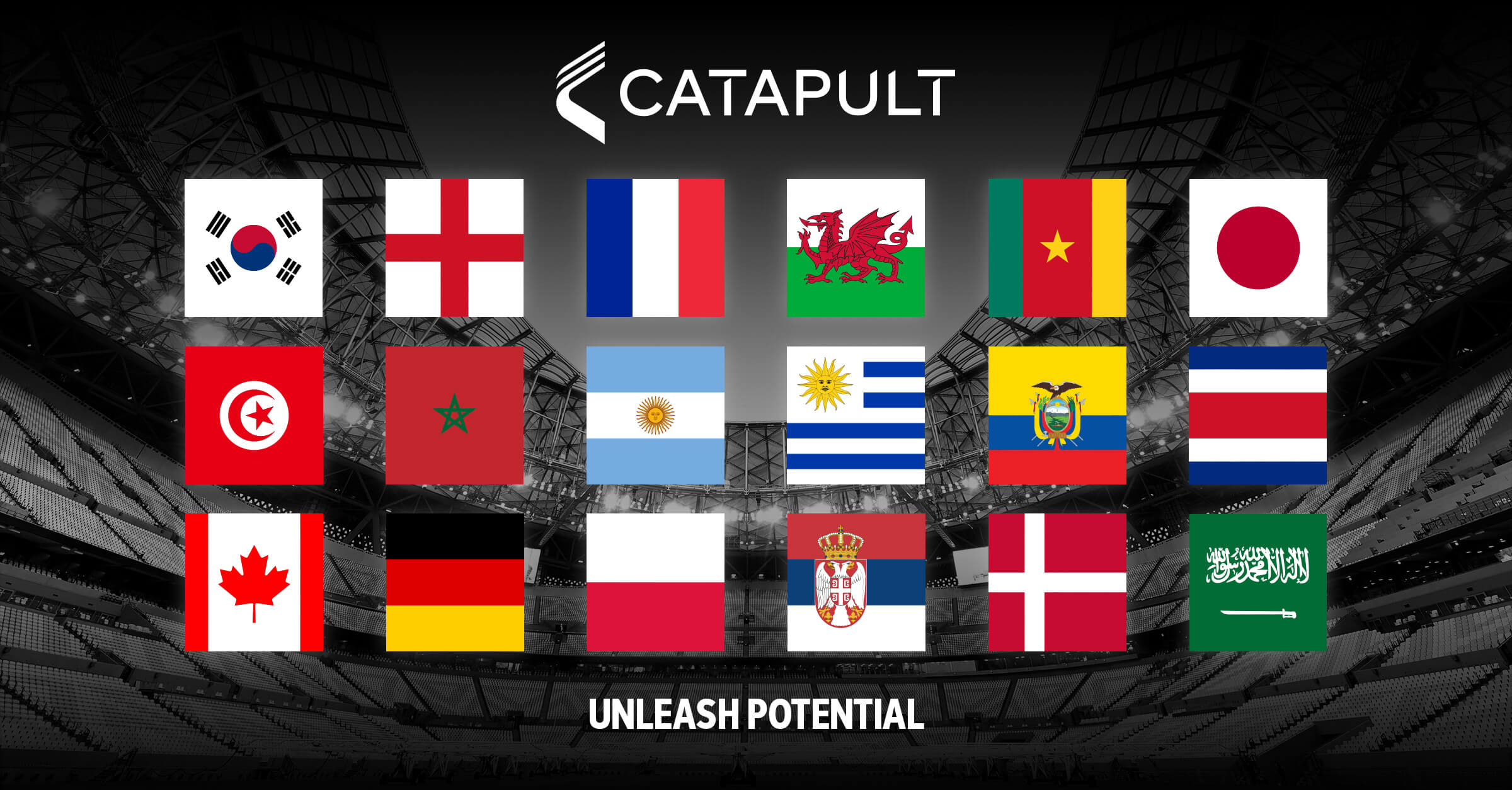 You can download your free copy of the report by clicking here.