We recently caught up with Matt Little to talk about technology in tennis. Matt is the Strength and Conditioning coach of Andy Murray and the Great Britain Davis Cup team.

Our discussion took place on the Catapult High Performance podcast and Matt was joined by Catapult tennis specialists Hannah Pitt and Jozef Baker. Both continue to drive forward our solutions for tennis by working with coaches and athletes around the world. 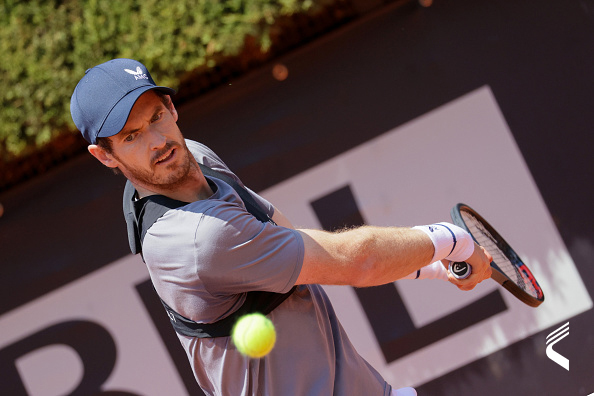 Q: What was sports science and technology in tennis like 5-10 years ago?

A: “I’ve been working in tennis my whole life really, for the last 20 years, so I’ve seen a reasonable amount of change. Sports science [is] one of the biggest changes [as well as] sports medicine…in terms of how tennis operates.

“Wearable technology is something that’s becoming more and more prevalent, but still has a very long way to go in tennis.

“When I first started working with Andy [Murray], I was still working with the LTA (Lawn Tennis Association) and they were starting to dabble in the use of Catapult, so I began using it with Andy.”

Q: So why has wearable technology been adopted by coaches and athletes?

“We want to have more objective data and more information around what’s actually happening on the court to the player.” 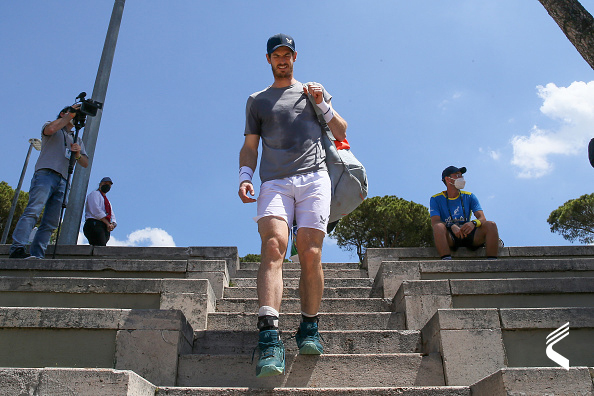 Q: How did you convince Andy Murray to start using the technology?

A: “With it being still relatively new to the sport and with Andy being quite a data-driven player as well, we are trying to find an edge through data…

“He’s educated in what it can tell him and he knows the limitations and potentially the irritations of wearing as well. So, it’s been a bit of a journey that I guess we’ve all been on as a team.”

Q: Why and how do tennis players use the technology?

A: “Firstly, we allow the players and the coaches to get an insight into the external and the internal loads of training and competition.

“This information can be really useful to the coach when they’re looking at what tools to implement during a training block or even a lead up to a tournament. It’s also especially useful within a rehab process.”

Learn more: Battle of the Brits: What did the data tell us? 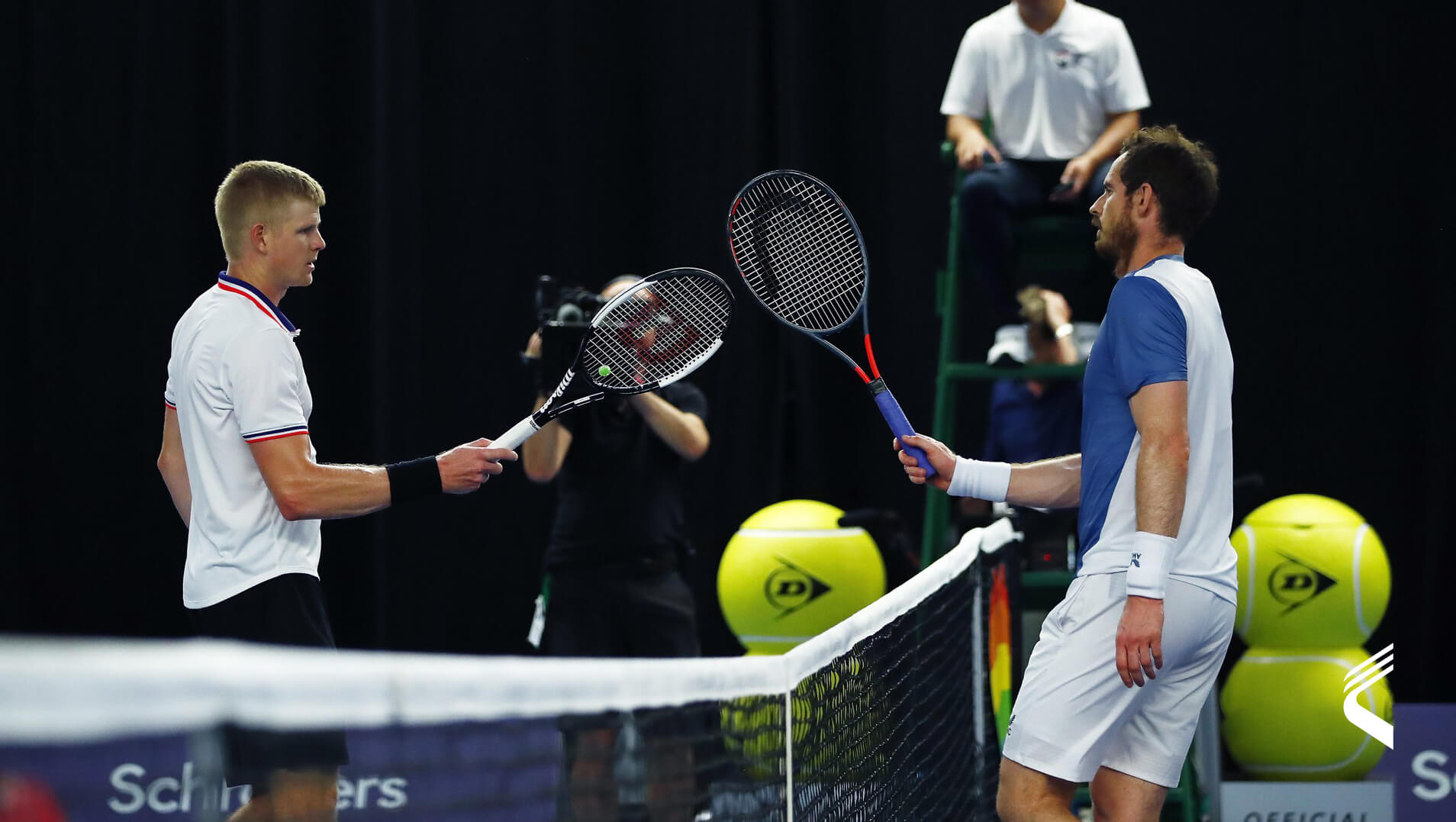 Q: What were the key takeaways from the Battle of the Brits?

A: “Hannah and I were sitting very close to the court, to see the physical stories of the matches unfolding in front of us in terms of data. It was really quite exciting to see some of the internal and external data that was being produced live.

“It was really good to be able to sit down with the teams afterwards and go through game by game. When you can link data to the story of the match story and what’s happening out there from a tactical perspective, then it actually comes alive for coaches and it isn’t just numbers on a page, it actually tells the flow of the match.

“That, for me, was something that was by far and away the most effective way we use the data and how I would see things going forward in the sport.” 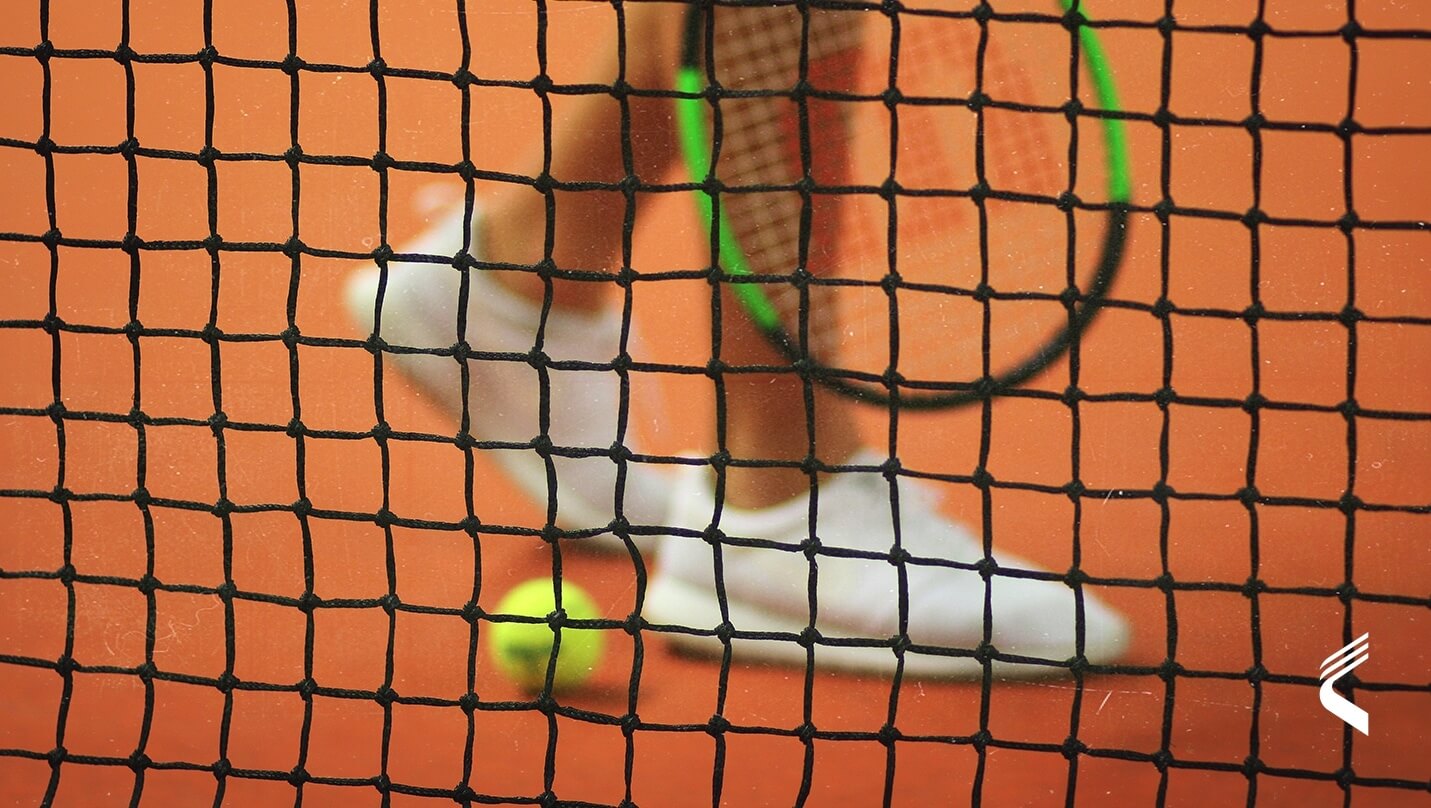 Q: Does the data from the technology then give coaches more of a voice in an athlete’s development?

A: “We have a journey to go on and coaches don’t want to be dictated to by data. They don’t want a machine to tell them how to run their sessions and that’s certainly not the case.

“We don’t want the device to tell them what they should/shouldn’t be doing. But, actually, it will be something to support in decision-making.” 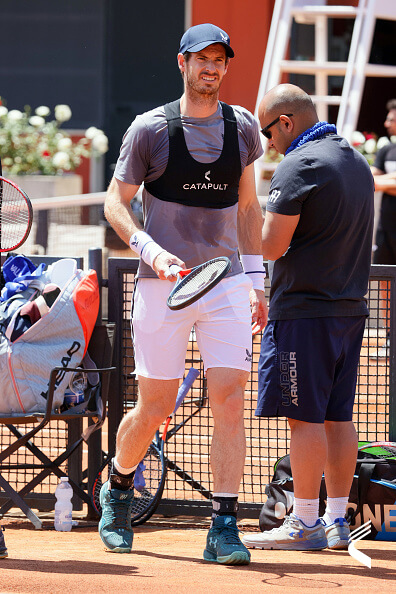 Q: How is data and technology educating users then?

A: “A tennis player’s career can be relatively short. If players understand the reasons how it enhances performance and reduces the risk of injury, it’s going to assist with the longevity of their careers.

“We need to start with the college systems and get these players educated into the reasons why athlete monitoring is so important.”

Learn more: Catapult technology approved for use in competition by the International Tennis Federation 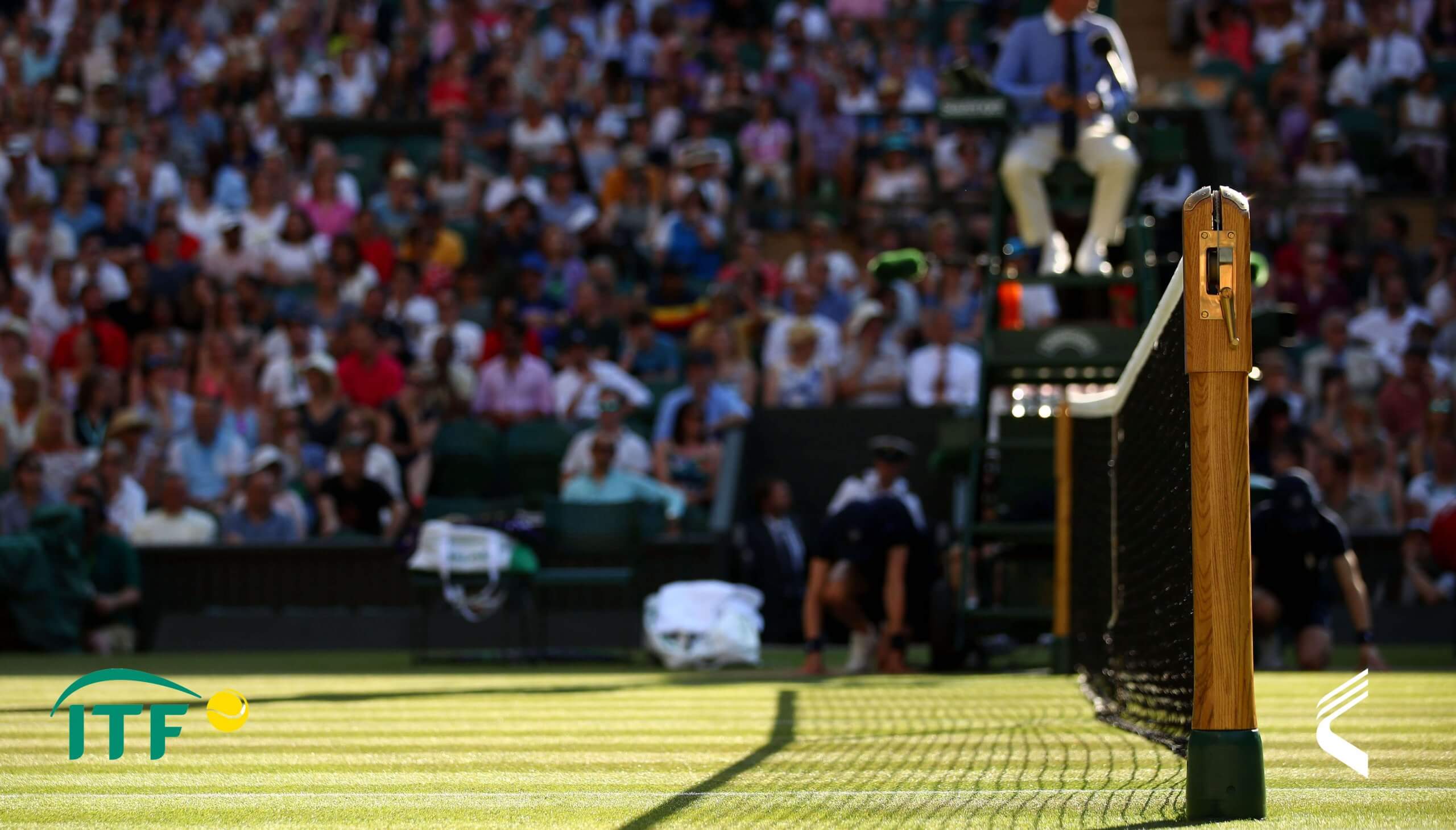 Q: But why is education on the benefits of technology lacking?

A: “Not being able to use the technology in-game is one of the big barriers to entry for users.

“So Catapult has gained approval for use in competition. This allows players to get an insight from matches and to take that insight into training.”

Q: What is the future of technology in tennis?

A: “Speaking to the ATP, there’s a desire to explore this technology. But because it’s a new subject for them, they’re not sure how to make the correct decisions that are in the best interests of the sport.

“They’ve got to protect the interests of the sport and the players.  The WTA has been quite forward-thinking, so I do think we are getting closer.

“Once the door opens and they allow technology to be used more regularly across the board, you’ll start to see players requesting to wear this technology in tournaments.

“This will put pressure on the governing bodies to provide the technology and to allow it using competitions.”

Want to learn more about technology in tennis? Click here to see how the technology was used at the Battle of the Brits.