Designed to increase transparency around elite athlete tracking technologies through a robust testing process, FIFA’s EPTS initiative provides an independent and objective view on the systems used in top-level football.

Following the publication of the latest results, Catapult now has three devices that bear the FIFA Quality certification and a further 10 that meet the FIFA International Match Standards (IMS), making Catapult the most-tested wearable technology company by FIFA.

Tested at FC Barcelona’s 99,345 capacity Camp Nou, Vector GPS recorded results ‘Well-above’ or ‘Above’ the industry standard in four of the five velocity bands tested according to FIFA’s own rating system.

The results are significant considering that Vector was tested in Camp Nou rather than the neighbouring Mini Estadi (15,276 capacity), where the majority of systems were scrutinised. Vast stadia such as Camp Nou are traditionally challenging environments for GPS technologies, but Vector was still able to deliver strong and reliable test results.

In addition to the GPS results, Vector performed extremely well when tested at Camp Nou in conjunction with Catapult’s ClearSky local positioning system (LPS). Vector recorded particularly strong results during the LPS test, rating as ‘Well-above’ the industry standard in eight of 10 velocity and position categories.

“Delivering highly accurate GPS and LPS data was a primary objective of the Vector project,” said Rod Lindsell, Product Director for Elite Wearables at Catapult. “We left no stone unturned to achieve this. Development was exhaustive as we took a deep dive into all the contributing factors and piloted a series of technical solutions in stadium environments before settling on a design.

“At Catapult we pride ourselves on delivering high-quality data to empower decision making in elite sport. Full credit to our engineering and product teams who worked tirelessly to deliver this outcome.”

FIFA’s testing protocol also saw the OptimEye S5 GPS technology put through its paces in Barcelona. Despite being a five-year-old system, the S5 comfortably met the industry standard as defined by FIFA, delivering ‘Standard’ results in three of four velocity categories and ‘Above’ in the other.

The pleasing results for Vector follow closely on the heels of the excellent initial ClearSky test as part of the same protocol. The system has now been independently tested twice in stadia of varying sizes and delivered strong and consistent results across the board.

FIFA reports on all of Catapult’s technologies can be found below: 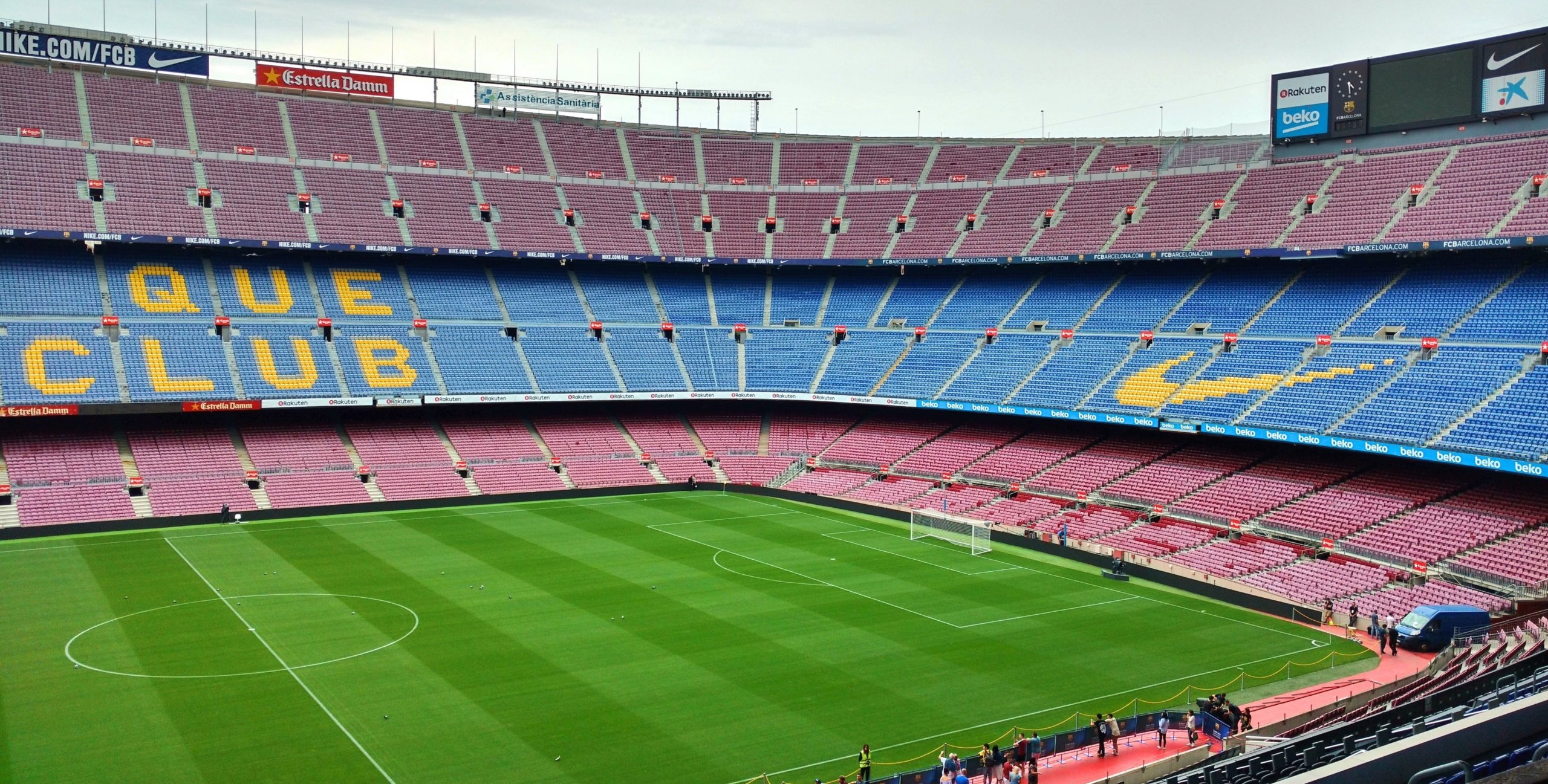 Interested in discovering how Catapult can take your team’s performance to the next level. Click here to find out more.