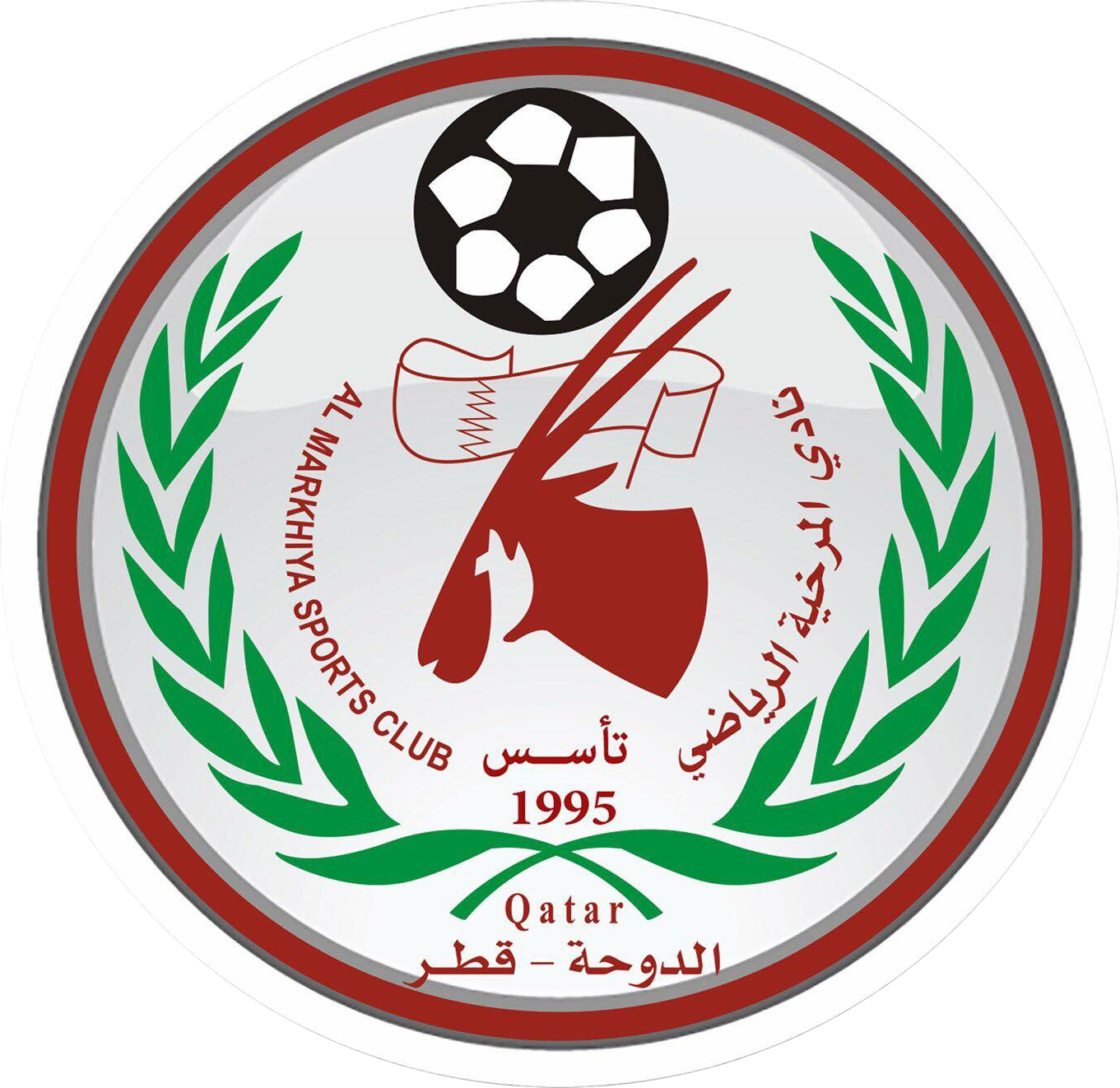 “It is very useful software. It makes work much easier when watching matches, speeds up analysis and you can even evaluate various matches at the same time.”

Based in the Qatari capital of Doha, Al-Markhiya Sports Club plays in the second tier of the country’s football pyramid, the QatarGas League. The club was founded in 1995 and has since gone on to win a record five second division championships.

Al-Markhiya’s assistant coach is Juan Cruz Ochoa Lopez and he is solely responsible for the team’s use of the Catapult Vision video analysis platform to assess upcoming opponents.

Ochoa was first introduced to Vision during his time at Al-Wakrah Sports Club, one of the teams in the Qatar Stars League, the highest level of professional football in the country.

“I first came across Vision through a friend and ex-colleague, Greg Adams,” Ochoa explains. “We worked together at Al-Wakrah and he showed me how to use the software. The truth is, I was amazed.”

When Ochoa began his role at Al-Markhiya, he quickly decided he wanted to use Vision to make his analysis more efficient and effective. “It is very useful software. It makes work much easier when watching matches, speeds up analysis and you can even evaluate various matches at the same time.”

Through Ochoa using Vision to help develop analysis at Al-Markhiya, many of the club’s players have expressed an interest in the technology.

“They ask what the technology is capable of and whether we can show videos relating to our rival teams. This allows them to better prepare for games.”

Speaking more generally about Vision, Ochoa says that “it helps us with everything regarding the players. I can show several videos from various matches and we can plan the training week regarding the work we want to do prior to games.”

Ochoa has also been grateful for the support Catapult has offered his players and staff.

“I am grateful for the treatment I have received from the first moment I contacted Catapult. I’d like to thank them for investing time in our team and the staff who use it at Al-Markhiya.”