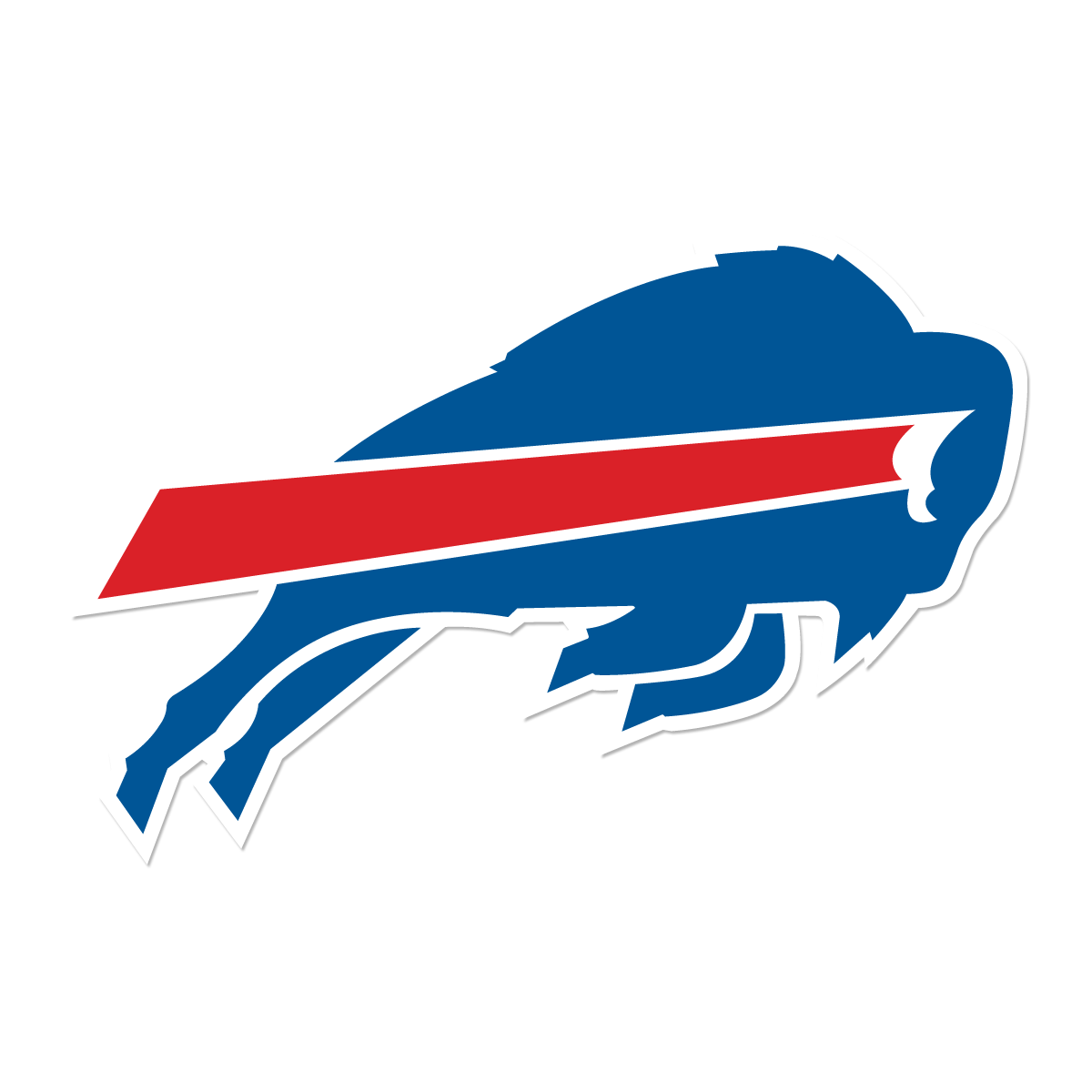 “Our goal right now is to analyse data for a year, get as much information we can, create great standards for each position group, and be able to monitor our guys now and know they’re not being overused.”

Staying ahead of the curve when athlete tracking technology started to become commonplace in NFL locker rooms, Buffalo Bills Head Strength and Conditioning Coach, Eric Ciano, is a bit of a pioneer for a data-driven approach to practice.

How Catapult is benefiting the Buffalo Bills?

Looking at Catapult as a strength coach that hasn’t traditionally had a small device helps dictate his day-to-day workload, Eric describes the technology in layman’s terms to his players.

“It’s about the size of a beeper, like back in the day when people had beepers. We had our dri-fit Nike shirts made for our guys and we had a pocket sewn in the back, so the guys before practice, we put the units in the pocket.

“We put them in their lockers turned on so the guys know that they put them on before practice, and we just know to catch them as they’re coming off the field – grab them and put them in our pockets.

“When we’re done with the units, we turn them off and we have a docking station – we dock all the units and download all the information into the computer, then we can break down the data any which way we want.”

Using the early stages of their partnership with Catapult to collect data and find red flags in the information, breaking down that data largely revolves around analyzing PlayerLoad in real time and post-session. Using this easy-to-understand metric quickly shows who may be doing too much that day.

“One of our players has had four practices in a row where his PlayerLoad was through the roof, his distance was really high. I said ‘hey coach, we may have to be really careful with this.

“For us, we want to be the link between the offensive and defensive coaches and the special teams, so that everyone kind of knows what’s going on so that you’re not wearing them out, I’m not wearing them out and then eventually we’re killing him and he breaks.

“Now we have a way to monitor these guys and everyone knows where everyone stands.”

Analyzing the data will show outliers that may not have been visible to the naked eye, but it will also allow you to closely monitor athletes that you’re already aware need extra attention.

Keeping track of multiple athletes at once

With more players on your team that you can actively pay attention to at any one point, by objectifying every movement you’re essentially keeping an eye on every player during every second of practice, and then allowing the data to show you what was important.

“He’s the type of guy we’re going to have to monitor closely because of overuse, and because he’s someone that has a lot of changes of direction if you look at his numbers now. So he’s definitely someone that has to be a monitored guy.”

“The guys will come over and ask ‘what was my PlayerLoad today?’, ‘Yesterday was a hard practice, how did it look on the computer? Was it as hard as it felt to me?’

Eric and the Buffalo Bills know the potential of the technology, particularly with the application of IMA and position-specific monitoring, but they’re at the tail end of the smartest way to delve in to using Catapult: collecting data for the first year without making any irrational changes, then building benchmarks for each athlete and position as well as finding patterns within the data.

“Our goal right now is to analyse data for a year, get as much information we can, create great standards for each position group, and be able to monitor our guys now and know they’re not being overused”.

Want to discover how Catapult can help your team find its competitive edge? Click here to find out more.

Catapult has created create the first smart American football with an embedded tracker that can charge wirelessly without sacrificing precision data.

→ Be the first to experience this exciting innovation and take your team’s performance to the next level by clicking here to speak to our football experts.