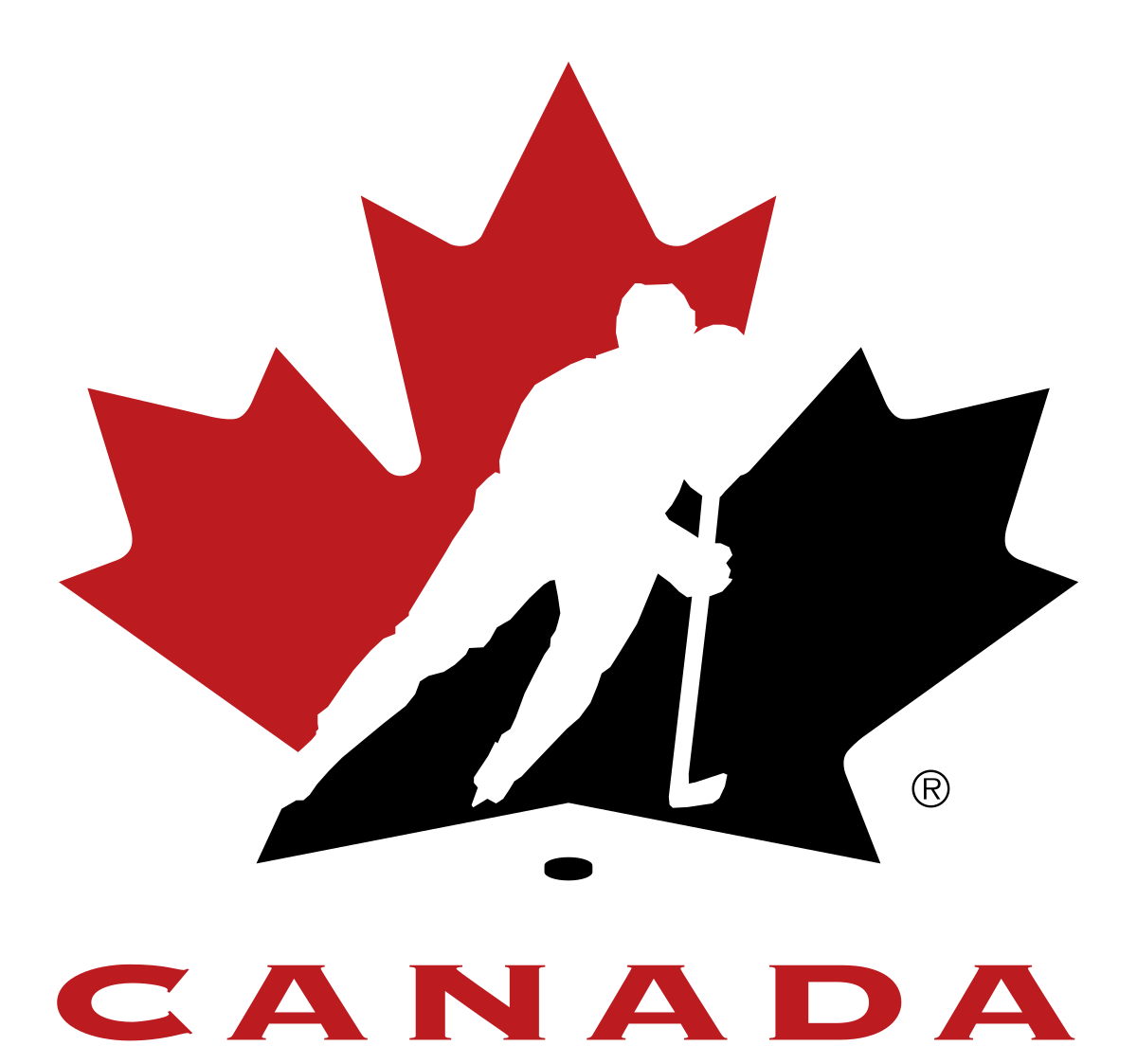 “Injuries are a big part of sport but with the help of Catapult’s technology injuries are minimized and also shortened.”

*This story was posted in June 2021 and Adam Douglas has since taken a new role with the Montreal Canadiens.

Adam Douglas holds a prestigious position in a country where ice hockey is everything. He is the Manager of all Sports Performance for the Men’s National Canadian Hockey team. The team has a long history of involvement with the national teams that won Gold Medals in 2015, 2018, and 2020 for the Men’s World Juniors.

When Douglas is not optimizing performance in Canadien hockey, Adam works for Catapult Sports as an applied sports scientist. Where he focuses on maximizing client experiences and exploring innovative ways of thinking about “Money Puck,” the place where data science can give hockey players a competitive advantage on the ice. 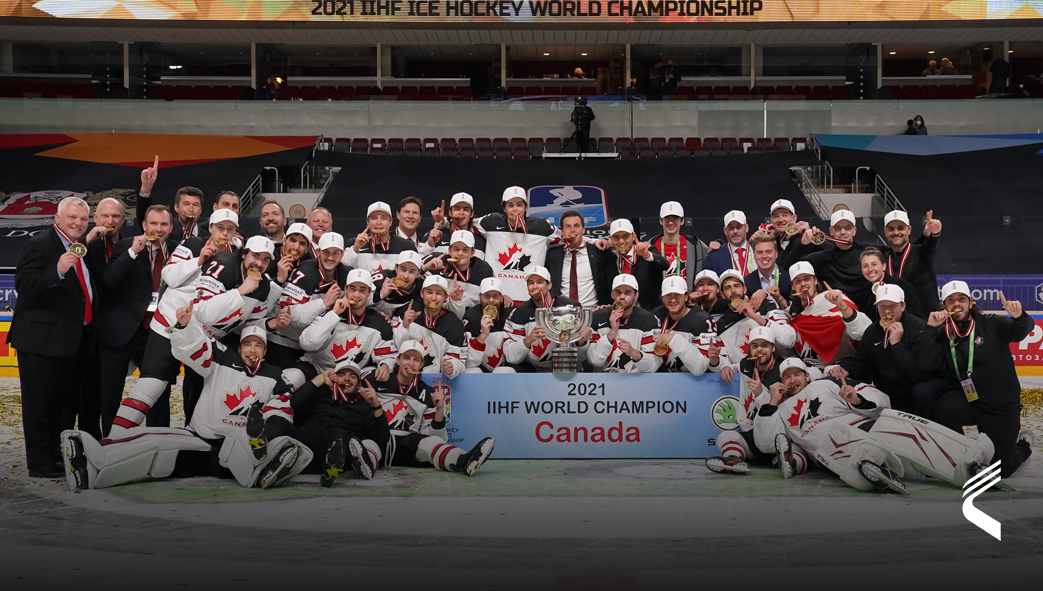 “I first learned about Catapult back in 2013 off a YouTube video that first introduced their indoor capabilities,” Adam said.  “At that time, I was working with Hockey Canada’s Women’s program. We were looking for a way to better quantify the on-ice workloads of practices and games.”

As Catapult grew its R&D in the sport of ice hockey and advanced its business lines, it found a better solution for understanding the demands of hockey. This compelled Adam to join the Catapult team and be a part of the pioneering approach to data science, wearables, and ice hockey.

As a leader in the global sports analytics market, Catapult has come through the pandemic focused on customers, continuing to support sports organizations and their athletes through science and data analysis.

“Catapult has developed a stride detection algorithm,” Adam describes, “which enables coaches, athletes, and teams to look at the resultant forces created during each stride while skating.  This provided another layer of information to work with, in conjunction with the regular volume and intensity metrics that Catapult already provides.” 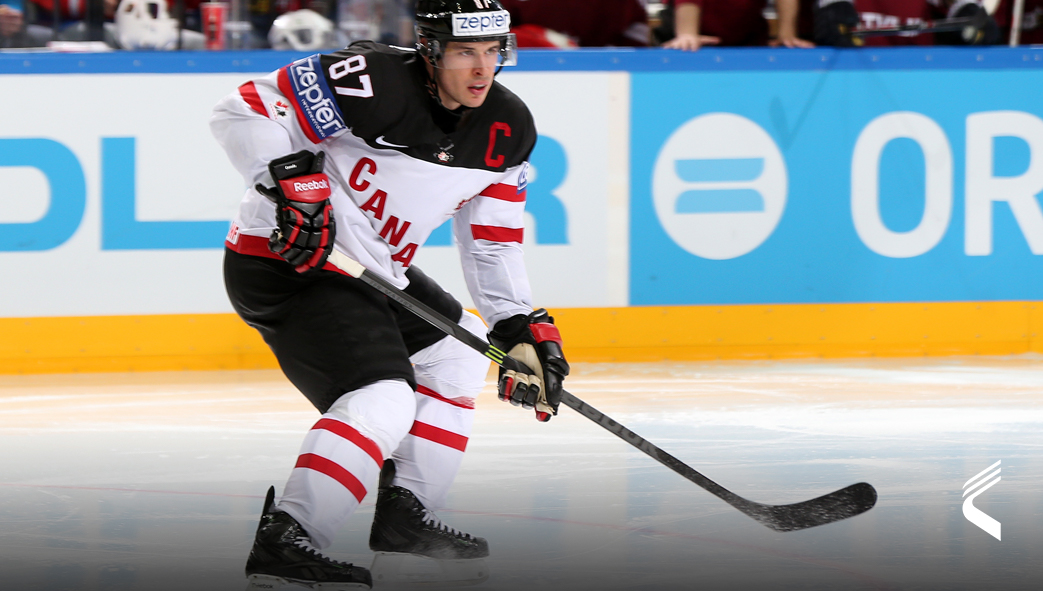 While other major sports had begun to integrate data analysis and wearables into their organizational strategies, ice hockey as a sport was slow to embrace this innovation. It was Catapult, one of the first companies to dive into ice hockey, that saw an opportunity to help hockey organizations and their athletes embrace metrics.

An independent academic paper recently investigated the reliability of Catapult’s systems in identifying specific player movement patterns, which Adam says, “allowed me as a practitioner to have confidence that the system was measuring exactly what was happening on the ice.”

Catapult’s ability to measure new metrics proves extremely beneficial to coaches and staff by allowing them to understand and analyze the game as well as training and injury management like never before.

“The metric that I use most regularly is called high intensity work duration,” Adam says. “It is essentially a stopwatch that records the amount of time the athletes move or skate above a certain threshold. After doing extensive time-motion analysis and matching up the wearable data with video, I came to realize that most hockey movements or hockey happens in Playerload bands 3 and 4. This metric provides myself, coaches, and athletes the ability to see what happens during practice to make sure we are maximizing our time working at or near game intensity in drills.” 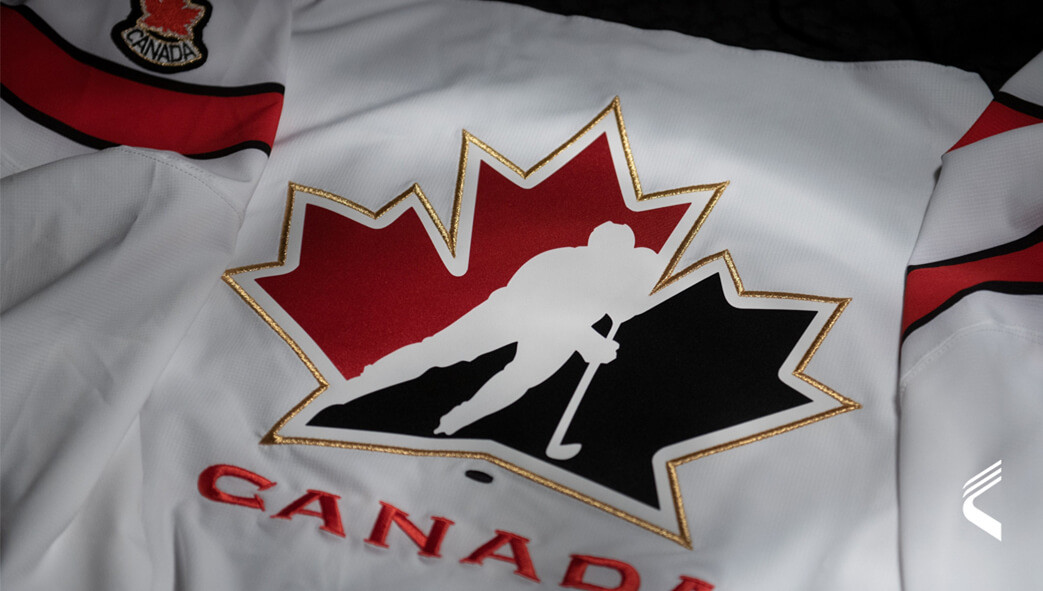 While every team wants to “win” on the ice, there are also larger organizational priorities for teams that can carry significant financial implications when a player is injured. Injured players are still paid, and multiple injured players means not only financial loss, it can mean losing on the ice.

As such, managing training and recovery data can aid in making the most sound decisions in both the short and long terms, variables that all coaches and hockey organizations should be given the opportunity to consider, which Catapult offers through its tools and analyses.

“The biggest help the (Catapult) technology has been able to do,” Adam shares, “is within performance monitoring. We are able to plan the physical and physiological load for the day and measure it. We talk about ‘planning the work then working the plan.’ Injuries are a big part of sport but with the help of Catapult’s technology injuries are minimized and also shortened.” 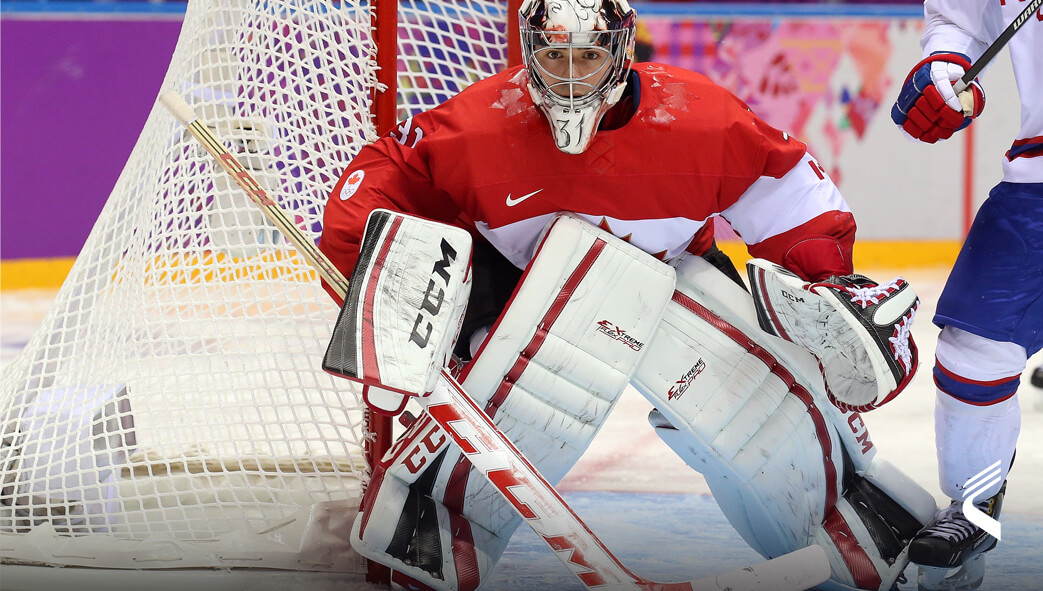 “Every on-ice session has a volume and intensity goal – and the coaches plan the session based on the technical/tactical outcomes.  Once the session is complete, the staff will review the data to make sure that we hit the physical performance goals within the session,” Adam describes.

“If we do – then we can proceed with the plan…if we missed the desired goal then we strategize what we need to change on subsequent days.”

It’s one thing to look at the sheer numbers and data of sports analytics, which often make organizational decision-making easy.  It can, however, be a very different story changing culture on a team, which adheres to data-less tactics that have developed over decades.

The importance of coach buy-in and the “human factor”

Coach buy-in becomes an essential aspect of the integration of new methodologies and performance analysis, which is one of the more critical aspects of Catapult’s services and how it seamlessly collaborates within the player-coach-team paradigm.

Data analysis in sport has been around, at this point, for several years, but one of the reasons for Catapult’s meteoric success is its ability to design user-friendly interfaces and consider the “human factor.”

“Catapult’s technology is so easy”, Adam says, that athletes refer to it as “video gamification” because of how the technology presents objectives for the player as if it were a video game.

“More importantly,” Adam says, “athletes realize that you are collecting this data to help them and the team perform…therefore the more information that we collect and action off – the better everyone involved will be.”

As Catapult’s integrated technology becomes more familiar vertically — from athlete to ownership — a well-rounded sports technology platform can be nurtured and is bound to lead to success both in injury-prevention/recovery AND on the ice. Just look at the data….