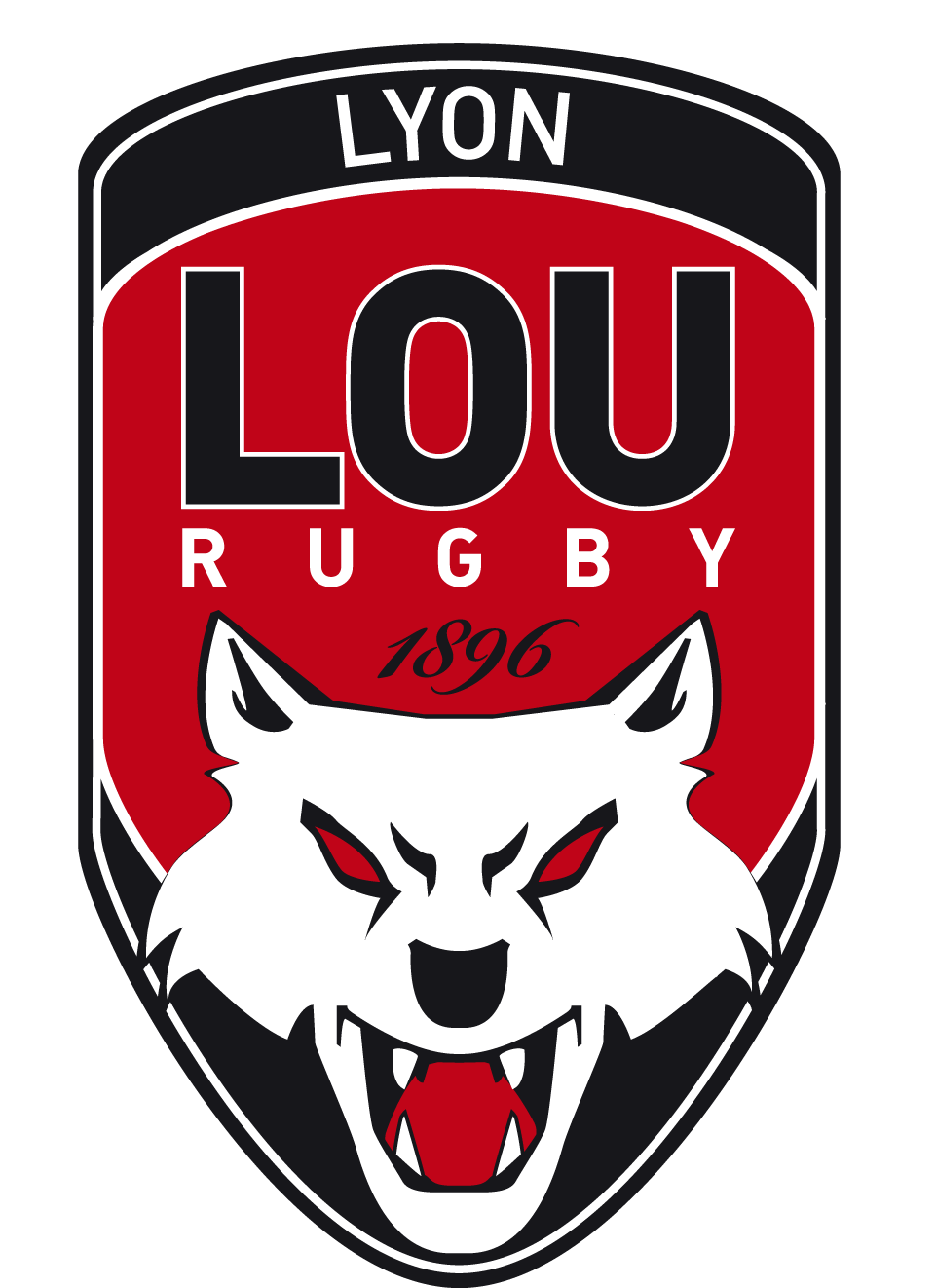 “Catapult’s technology is the most efficient and the best in terms of quality, reliability and precision.”

One of the leading clubs in French and European rugby, Lyon Olympique Universitaire (LOU Rugby) started using Catapult wearable technology in 2016, but has since implemented Catapult’s full suite of solutions to optimise performance, reduce injury risk and support return-to-play.

Since first adopting the technology in 2016, LOU has enjoyed a period of sustained success, with the club retaining its place in the TOP 14 and becoming a genuine title contender. According to Brice Puthod, the club’s Strength and Conditioning Coach, improved athlete monitoring processes have been one of the driving forces behind the club’s recent evolution.

“We’ve been working with Catapult since 2016, a period that corresponds with the evolution of the club in terms of the consolidation of our TOP 14 status and recent playoff appearances,” says Brice. “Our players enjoy getting accurate, personalised performance insights as it helps them to be more efficient in training while also helping us as coaches to manage the squad through improved benchmarking and feedback.”

Using Catapult for all its athlete monitoring, video analysis and athlete management operations, LOU has found the technology to be invaluable in terms of streamlining key workflows and integrating all elements of the performance infrastructure.

“Working with Catapult saves time through the simplification and centralisation of our data analysis,” Brice says. “The players are equipped with the GPS devices every day to evaluate training load. From the summer of 2019, individual follow-ups are being conducted using Catapult AMS and we will also work with the Catapult Vision platform to correlate GPS data with video footage.”

After three years using Catapult technology, Brice and the coaching staff at LOU are delighted with the accuracy and reliability of the systems they use on a daily basis. The club has also benefited from Catapult’s dedicated support team and has taken advantage of educational opportunities such as performance workshops and one-to-one training.

“We chose Catapult because they are the world leader for athlete monitoring,” says Brice. “Catapult’s technology is the most efficient and the best in terms of quality, reliability and precision. Catapult is constantly developing its tools and provides great support in our analysis and the education of our staff.”