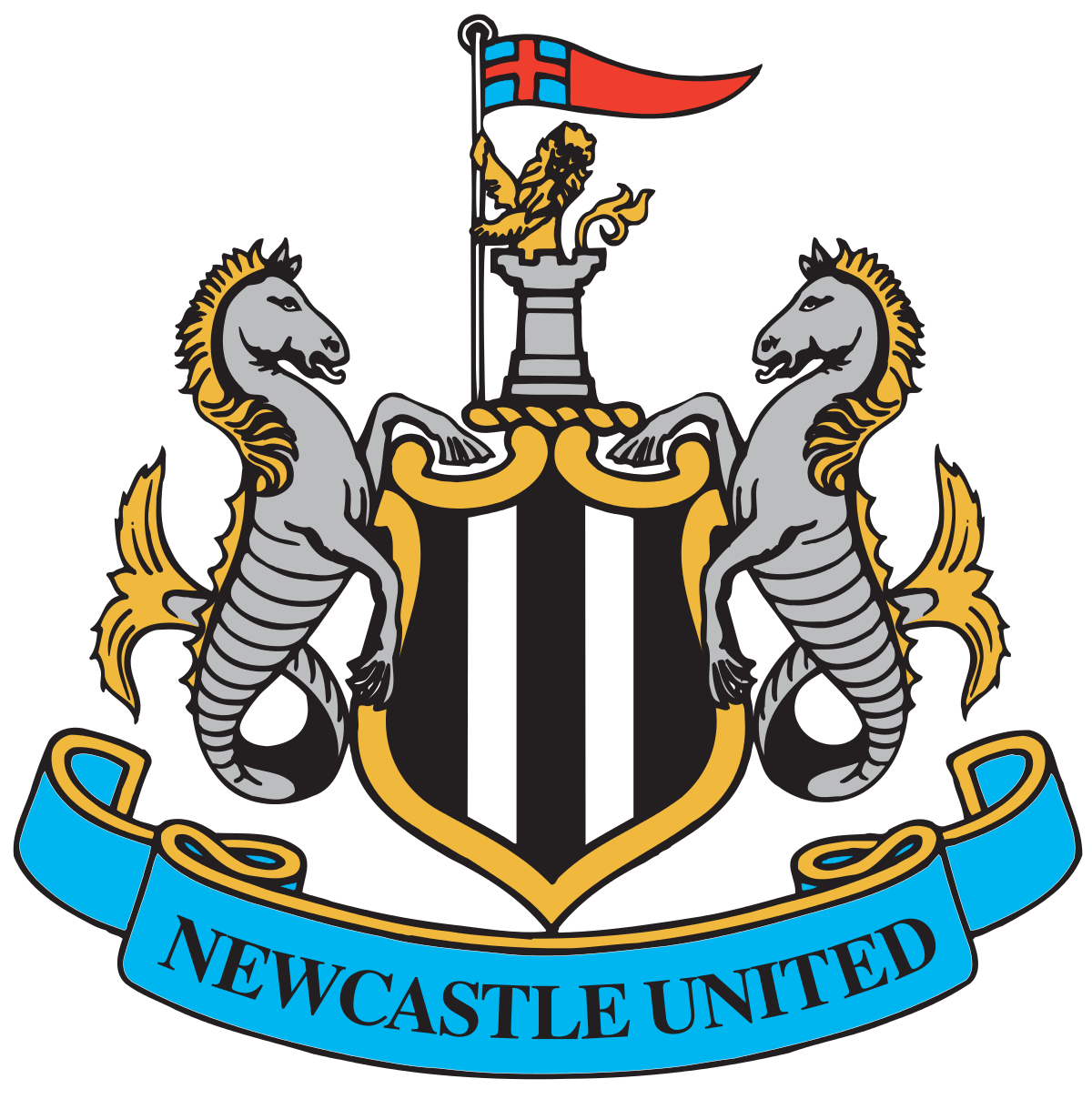 “I’ve done a lot of research into the different GPS devices and I’ve always been very, very satisfied about the accuracy and reliability of Catapult.”

*Since this story was published, Jamie Harley has taken roles at Everton F.C and Durham University.

As the club’s Head of Sports Science, Jamie Harley has overall responsibility for the collection, analysis and communication of performance data at Newcastle. Having joined the club in 2010, Jamie is an experienced and respected practitioner who has made Catapult technology a central part of Newcastle’s performance infrastructure.

“[Catapult] has become such a key part of what we do in training, the equipment is just part of the kit that the players wear,” Harley says. “They’ll put their shorts and t-shirt on, they’ll put the GPS and heart rate monitor on, then their shin pads and boots. It’s just a part of the kit.”

By using the Catapult system, the sports science team at Newcastle United are able to reach a more objective understanding of player performance and identify the factors that contribute to optimised team and individual performances on a matchday.

“What we’re able to do is map the whole training week to what’s happening on a matchday,” says Harley. “Now, when we’ve had the most positive physical performances in games, we’re able to build up what works for each individual player and understand what their best preparation for a game is.”

As a long-term user of Catapult technologies, Harley has seen first-hand how it can support practice in elite sport and believes it is continuing to make a positive impact on the work he is doing at Newcastle.

“It’s a testament to Catapult that you see so many Premier League and Championship clubs using the technology on a day-to-day basis,” says Harley. “The reason is that it really gives you a positive effect on what you’re doing on the training pitch.”