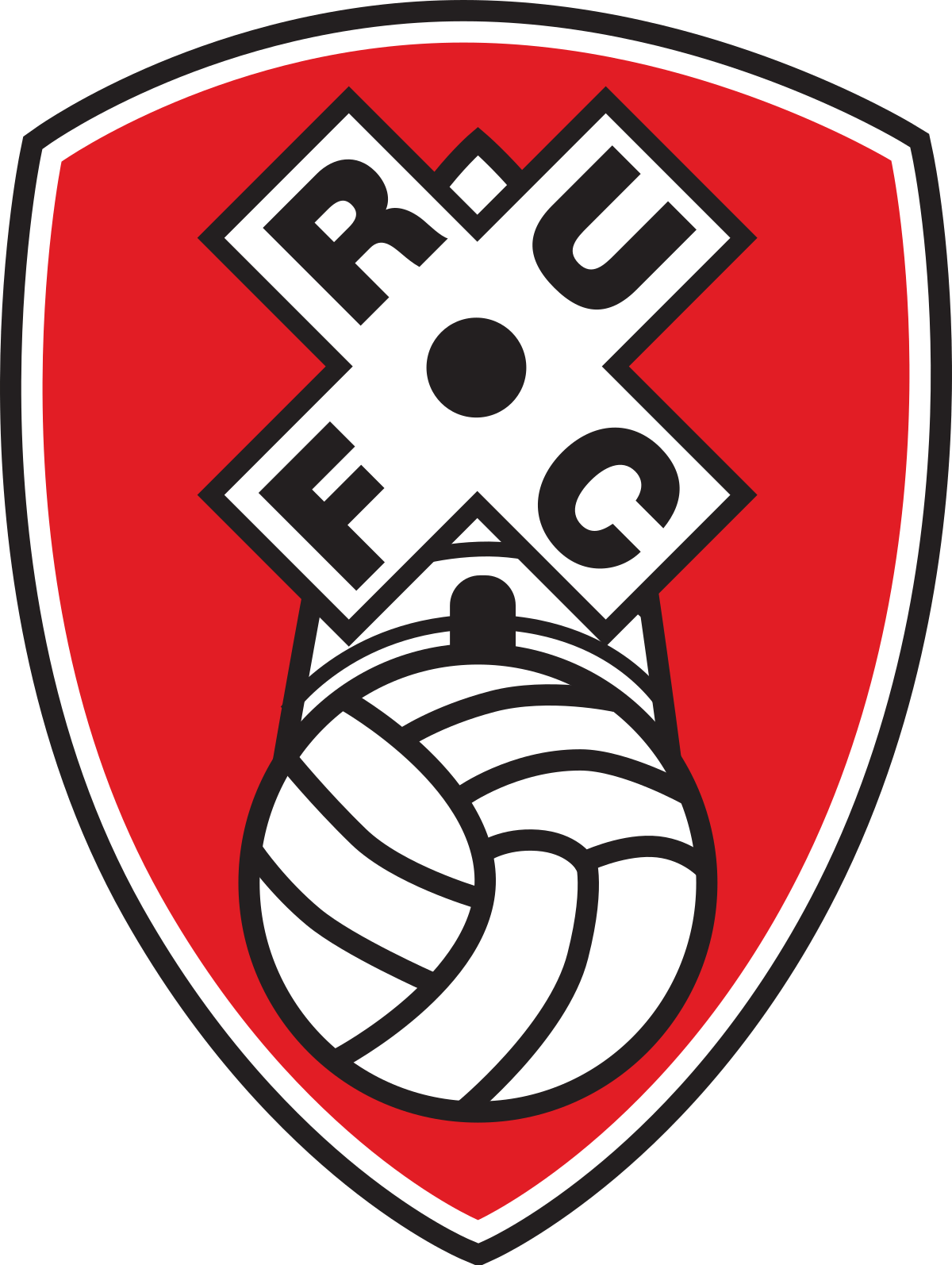 “We cannot account for the physical environment during a match and this is where data analysis from Catapult enables us to make the executive decisions that follow days after in training.”

Currently playing in the third tier of English football, Rotherham United is a club that has demonstrated an impressive commitment to sports science and performance monitoring over recent seasons.

During that time, The Millers have built and maintained a performance department that is dedicated to implementing best practices and creating a positive culture around performance.

Physical fitness is one of the cornerstones of the culture among the squad at Rotherham. To ensure that players are meeting the standards that are expected of them, the coaching staff establish detailed profiles for each individual athlete which monitor physical condition by using Catapult data from training and match situations.

“Our football philosophy at Rotherham United demands that our fitness is paramount to the way we play,” says Ross Burbeary, Performance Manager at Rotherham. “In order to be at our peak, for every player we create a Physical Passport that allows us to ascertain each individual’s athletic ratings that take into account training and match data among other performance measures.”

For Ross and the rest of the coaching staff at Rotherham, the introduction of the Physical Passport system – and the use of Catapult data within it – is critical to supporting the effective implementation of training interventions when required.

“We use the term ‘passport’ as opposed to ‘profile’ as it insinuates movement from one activity to another,” Ross says. “Without the passport approval we cannot progress and other interventions must take place. I completely trust Catapult to provide us with accurate, reliable and objective data that assists us in the ongoing analysis of every Rotherham United player.”

Teams in the Football League are regularly subjected to punishing fixture schedules, with the norm being a minimum of two games per week. The Physical Passport system has enabled Rotherham to better manage their players during even the most demanding periods of the season.

“Our training weeks are always planned well in advance with the only reactive deviations in volume or intensity being altered on an individual basis,” says Burbeary. “Midweek fixtures are becoming more frequent and matches can occur on any given day, so we must look to ensure players are within the realm of the physical KPIs identified on their Physical Passport even during congested periods.”

“We cannot account for the physical environment during a match and this is where data analysis from Catapult enables us to make the executive decisions that follow days after in training.”

One of the challenges of using athlete monitoring technology in elite sport can be getting athletes to fully engage with the process. In Ross’ experience, it’s important to clearly communicate what is expected of the players and to make that an integral part of the club’s culture. From that solid foundation, athletes should be committed to performance monitoring and then steps can be taken to ensure that information is being delivered in interesting and engaging ways.

“I hear the term ‘buy-in’ a lot, but I don’t like it as it insinuates that you have a hard sell,” Ross explains. “If fitness is paramount to the way we play, then this is part of our culture and nobody is bigger than the culture. As part of our Physical Passport we have standards to which we expect players to adhere, and the Catapult data assists in the information we give to the staff and players.”

From that solid cultural foundation within the club, steps can be taken to ensure that information is being delivered in ways that maximise its impact with the intended audience.

“We can dress the data up in different formats based on who we present it to as a way to generate interest,” Ross says. “For example, every year in August we give each player a map of the total distance they’ve covered in preseason. It’s a bit gimmicky but a lot of fun when they see they’ve run from Rotherham to the London Eye in five weeks!”

“As part of that, we use Catapult as a vehicle to standardise our practice and pursue a culture where the players see performance as being synonymous with data.”