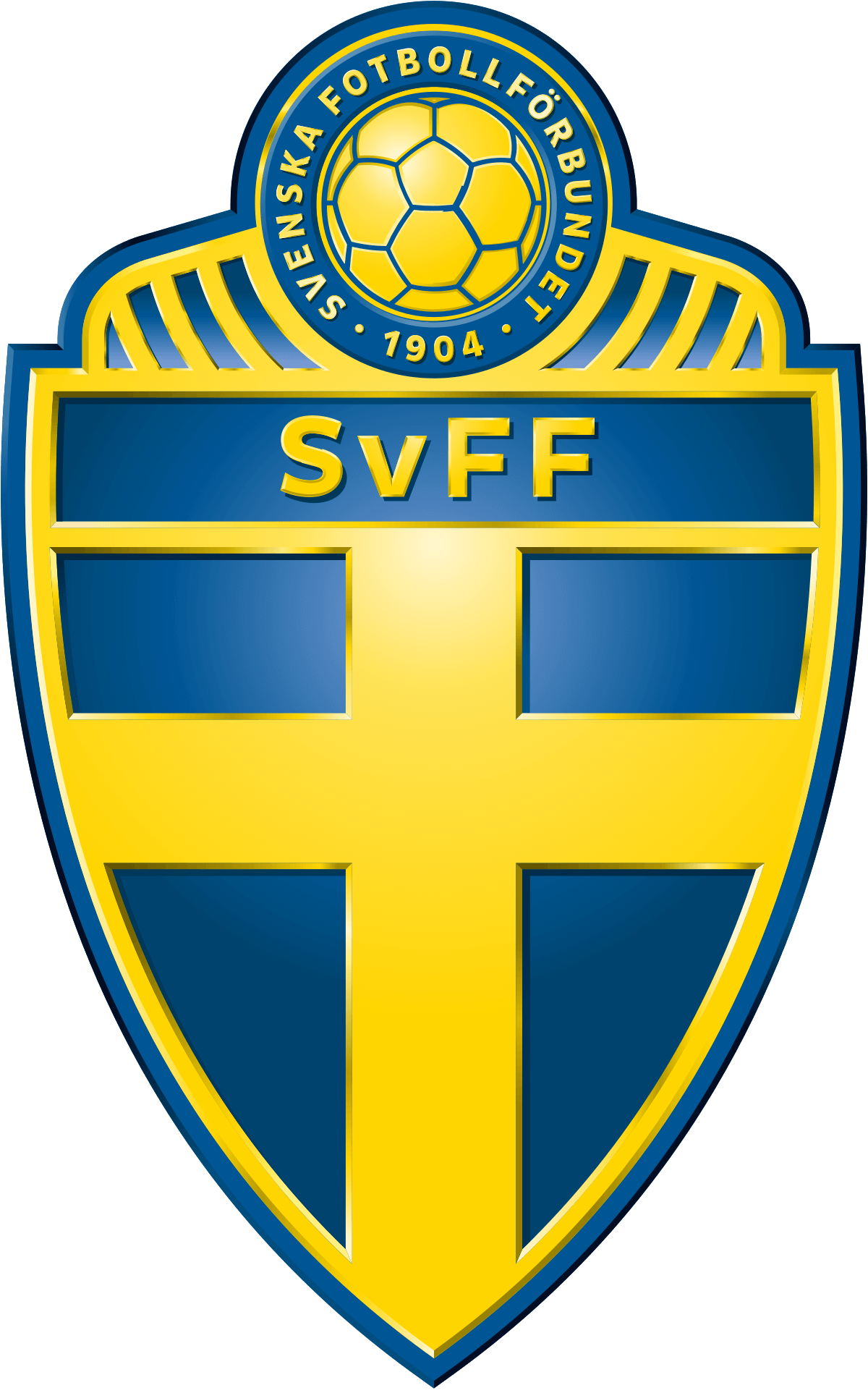 “[Catapult] helps us to establish the desired intensity during sessions so we can replicate match demands. The data we collect tells us the proportional impact on the players from each of the selected parameters across training and games.”

Ranked sixth in the world and having recently finished third in the 2019 FIFA Women’s World Cup, the Sweden women’s national team has firmly established itself among the game’s elite.

As part of the long-standing collaboration between Catapult and the Swedish Football Association (SvFF), the women’s national team uses Catapult’s wearable technology to inform strategic decision making around performance, injury risk reduction and return to play.

–> Click here to enquire about the Catapult technology used by Sweden.

In his role as the team’s Physical Performance Manager, Pontus Ekblom works alongside both the coaching and medical teams to ensure that the players are being put in a position to optimise their physical performance on the field. It’s a role that involves daily contact with the athletes as well as the oversight of the monitoring technologies used by the team.

“I manage and analyse Catapult data together with data generated from questionnaires which are collected from the players twice daily,” says Pontus. “Being involved in coaching during training sessions is also one of my responsibilities, as well as assisting in tactical analysis during matches.”

For Pontus, the use of athlete monitoring technologies is at the heart of effective performance communication. In his opinion, it’s this communication that leads to the most effective practice, as was in evidence for the Swedish women’s team during the World Cup.

“Through the involvement of coaches, medical staff and players, the data we collect ensures that continuous communication takes place,” Pontus explains. “Over the 45 days we had as a group before and during the Women’s World Cup, this communication made it possible to have all 23 players fit and available during the knockout stages of the tournament.”

Pontus and his team collect a significant amount of data on the Sweden women’s national team players, but focus on just a handful of metrics that enable them to reliably gauge the intensity of matches and ensure that they can replicate that intensity in training. This helps to ensure that the athletes are physically prepared to meet the significant demands of international football.

“Parameters such as sprints and high intensity runs are always our focal point during national team training camps,” Pontus says. “These help us to establish the desired intensity during sessions so we can replicate match demands. The data we collect tells us the proportional impact on the players from each of the selected parameters across training and games.”

When it comes to establishing an effective athlete monitoring workflow at international level, Pontus’ approach is to closely collaborate with all stakeholders, from the athletes and coaching staff to the clubs who provide players for the national team.

“I report directly to the Head Coach on compliance with regard to the training drills and exercises carried out, such as high intensity running, sprints, accelerations and other activities,” says Pontus. “Intensity and exhaustion evaluations are carried out in collaboration with the players and provide valuable input for the planning process, being used as the basis for daily discussions with the medical staff.”

“More specifically, Catapult data helps us to evaluate individual players recovering from injury and all players are given reports from training and matches each day. The sports science teams from the various clubs that provide players for the national team also receive status reports from each training camp.”

–> Click here to enquire about the technology used by Sweden.