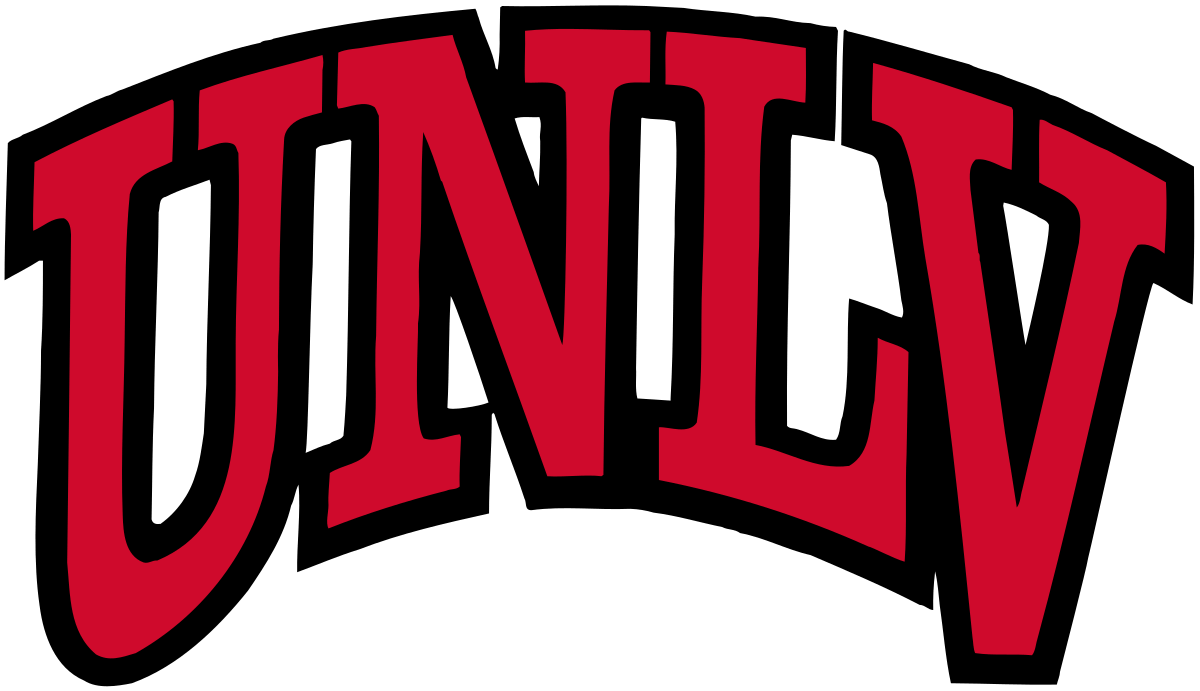 “Catapult just got it. They understood what we needed from a performance perspective while also bringing costs in line with our budget.”

The University of Nevada, Las Vegas is home to an NCAA Division I program competing in the Mountain West Conference. UNLV’s Women’s Basketball team uses Catapult Vision video analysis solution to elevate their performances across practices and games.

Spearheading the Lady Rebels’ use of Catapult Vision is Assistant Coach Roman Owen. Roman has been a supporter of the video analysis solution since the launch of the technology. Prior to his role with the Lady Rebels, Roman was one of the primary reasons Vision was selected at the University of Tulsa and he, more recently, introduced the University of North Texas to Vision during his coaching tenure in Denton, Texas.

According to Roman, Catapult Vision is the “most intuitive video analysis on the market right now and we wanted to be on the cutting edge of this opportunity.”

The import feature, particularly when importing from Synergy, has been of great help to the assistant coach. This feature allows the assistant coach to both create his own tags as well pull in Synergy tags, which speeds up his scouting report process immensely.

“My favorite feature is the importing process. It’s the most simplified of any video analysis feature I have used.”

The Lady Rebels’ saw significant savings without compromising on performance value as they moved from their previous video analysis supplier to Catapult Vision.

Roman explains that throughout the onboarding process, “Catapult just got it. They understood what we needed from a performance perspective while also bringing costs in line with our budget.”

As athletic departments examine many aspects of their finances and budgets in the COVID and post-COVID era, the assistant coach was quick to state that “it is imperative to take a look at Catapult, where you can get all you need at the best price possible.”

Roman also continues to choose Vision over other video editing systems since he knows that Catapult is ready and willing to help whenever it is required.

“I’m confident that we could reach out to Catapult and they would be there to support us at any time of day.”

Continuing further and when asked to comment on the process of transitioning from previous video analysis supplier to Vision, Roman says that “the staff at Catapult made this easy and a seamless transition to make. The overall learning curve was simple.”