2019 has been another great year for Catapult and our 3,000+ clients around the world. To celebrate those successes, we’ve taken to social media this month to showcase some of our favourite moments of the year in our 19 for ‘19 series.

As we prepare to wave goodbye to 2019 and usher in a new decade, here’s a summary of the highlights that we’ve been celebrating throughout December.

Our product and development teams have had another busy year building, testing and validating technologies designed to keep our clients at the cutting-edge of sports performance.

The biggest announcement came in May, when we launched Catapult Vector, our seventh-generation wearable device. Developed over five years, Vector represents the new benchmark in athlete monitoring and is already being used by hundreds of teams around the world.

On the analytics side, our data science team spent time developing and updating our Rugby Suite to create a powerful new set of sport-specific metrics. Developed in collaboration with Saracens, Scotland, Wales and France, the Rugby Suite automatically identifies actions such as scrums, kicks, contact instances, and Back In Game (BIG) Time.

Our innovation hasn’t been limited to our elite technologies. The PLAYR team have continued to build new features and applications into our consumer product, with 2019 highlights including the PLAYR Team solution (allowing player stats to be compared between teams) and the exciting launch of the PLAYR Apple Watch app.

We’ve also entered a number of partnerships to work with like-minded organisations to drive innovation across a range of areas. For example, in May we partnered with Prevent Biometrics to support the development of the world’s first accurate, real-time system for monitoring athletic head impacts. We were also proud to work with Channel Nine and the National Rugby League (NRL) in June to broadcast live athlete data during the Holden Women’s State of Origin, a world first for women’s sport. Another key partnership saw us team up with Wilson Sporting Goods to quantify quarterback metrics related to throw quality, timing and arm strength at the Canadian Football League (CFL) Combine in April. 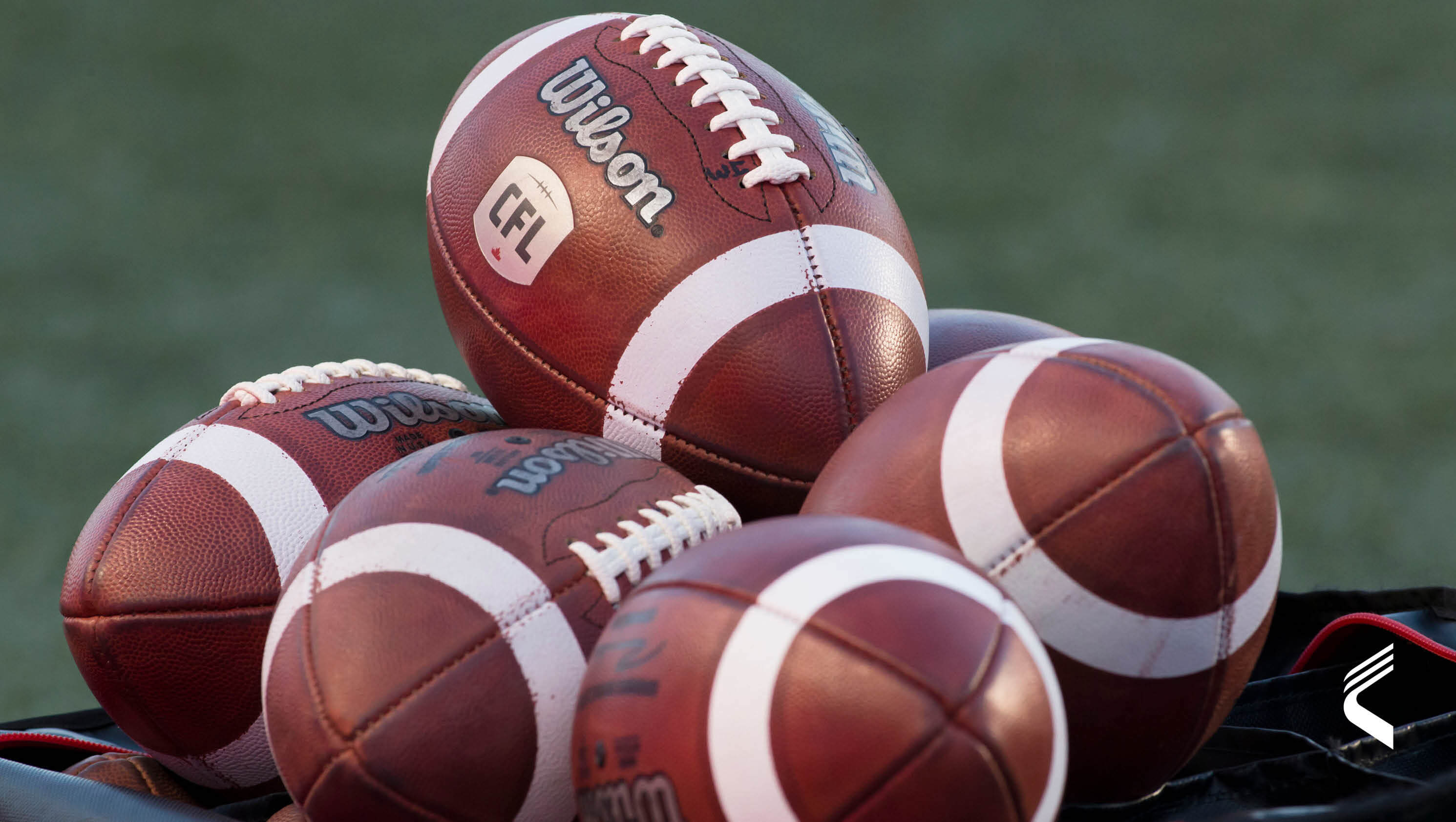 2019 has been a year of continued growth for Catapult as a business, with numerous exciting developments and milestone agreements. One of the signs of our continued global expansion was the signing of the 150th national team to use Catapult, with two-thirds of those being football federations.

In November we welcomed Will Lopes as our new CEO. A former senior Amazon executive with Audible, Will has brought with him a wealth of technology and growth experience from one of the world’s most successful companies.

2019 was also a great year for landmark deals. After signing a wide-ranging agreement with the Confederation of African Football (CAF) in November 2018, this year saw Catapult roll out more than 2,600 devices and training programmes to 54 national teams under CAF’s jurisdiction. In addition, the business signed an aggregated contract the National Rugby League (NRL) to cement its position as the competition’s preferred supplier of performance technology. In rugby union, November saw Rugby Australia renew and expand its partnership with Catapult, bringing Vector technology to all Australian representative teams, Super Rugby franchises, academies and match officials.

There was also good news in tennis, with the International Tennis Federation (ITF) approving Catapult technology for use in-competition. The growth of athlete monitoring in the sport was showcased at the 2019 NextGen ATP Finals in Milan, with players like Miomir Kecmanović using our technology to inform performance strategy.

Nothing makes us happier than seeing our clients succeed at the highest levels of their sport. There have been countless examples of teams achieving great things in 2019, but a few really stood out.

England winning the Cricket World Cup in dramatic circumstances in July was an incredible moment. We’ve worked closely with the ECB for several years and their players and technical staff have been instrumental in the development of our fast bowling algorithm.

Just a week after the conclusion of the Cricket World Cup, Catapult teams finished in gold, silver and bronze medal positions at the 2019 Netball World Cup. After a dramatic final, it was New Zealand who came out on top by a single goal, with Australia runners-up and England in third place. Congratulations to all three teams on their impressive achievements.

It’s also been fantastic to see so many of our rugby clients achieving great things on the field this season. The BNZ Crusaders won their third consecutive Super Rugby title, Stade Toulousain became Top 14 champions, and Saracens defended their English Premiership and European Rugby Championship crowns. We’re also proud to have signed a raft of new teams, including the French national team, Emirates Lions, and Leicester Tigers. 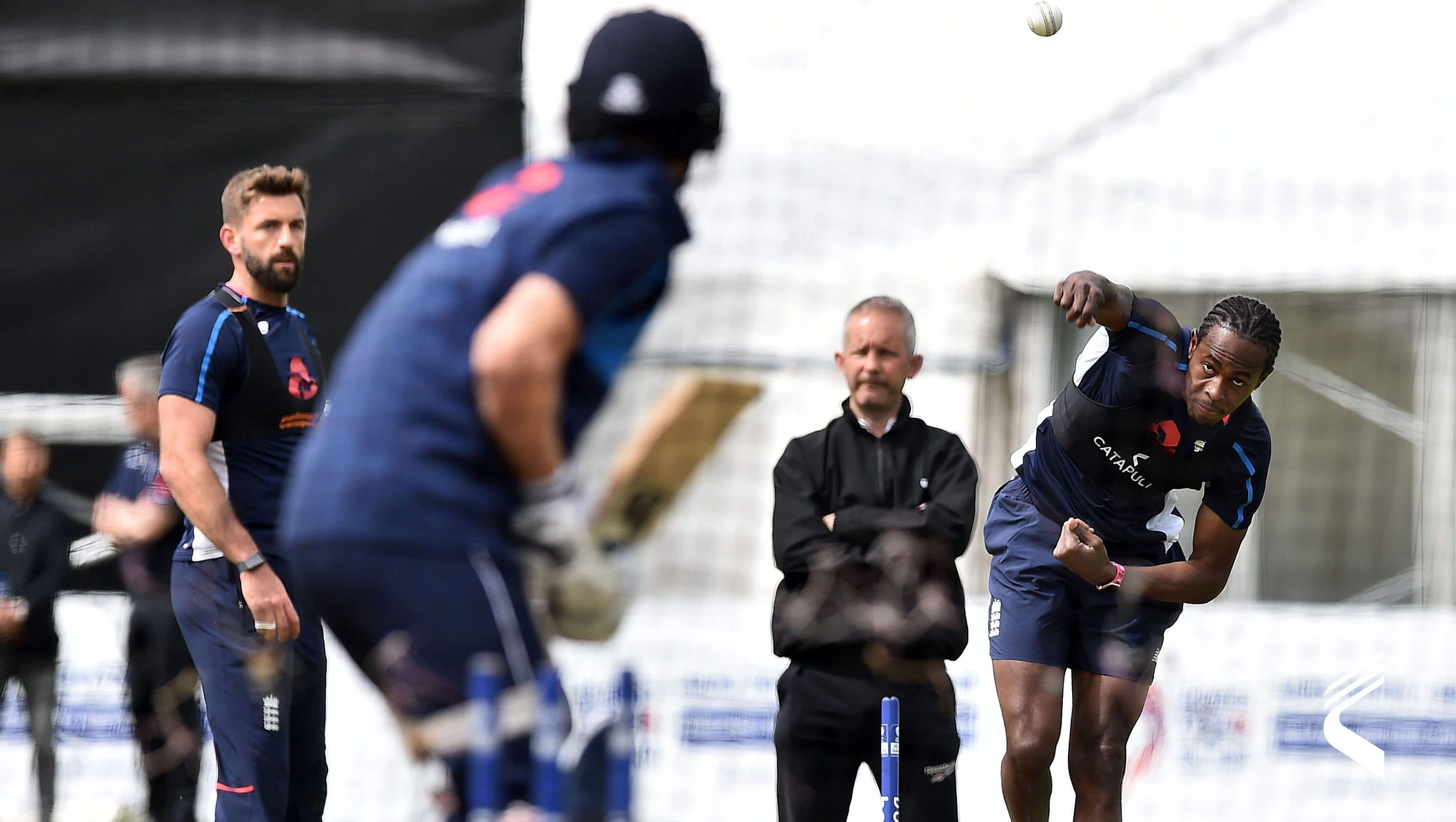 2019 was also the year we chose to shine a spotlight on a diverse range of topics related to the sports industry.

Earlier this year we started our Women in Sport content series, profiling inspirational women working in the sports performance space. We also partnered with Women in Sports Tech (WiST) to drive diversity within Catapult and the sports technology industry as a whole.

In June we celebrated PLAYR’s first birthday with an epic season review. Taking a look at the data that was generated by thousands of users around the world, the report presented some fascinating data about amateur football around the world.

In October we worked with the football intelligence agency 21st Club to quantify the financial and performance cost of injury. Highlighting the importance of effective injury risk reduction processes, the unique research project shed light on the consequences of injuries in the professional game.