20 Years of Innovation: How Basketball Video Analysis Has Changed for Kentucky & Syracuse

The use of video analysis technologies has grown exponentially in basketball over the last 20 years. Catapult’s video solutions have been used to support key coaching and recruitment decisions, driving some of the biggest player-centred analyses amongst NBA, NCAA, and international basketball teams.

We recently caught up with video coordinators from Syracuse University and the University of Kentucky basketball teams to discuss the new developments coming to Catapult’s video analysis and the innovations they’ve seen over their two decades with Catapult.

“Video analysis has come a long way since I started back in 1997 with Catapult,” said Todd Blumen, Video Coordinator of Syracuse University Basketball. “Then, we would set up two VCR tapes and pause and record to rewind important clips which is a far cry from where we are today.” 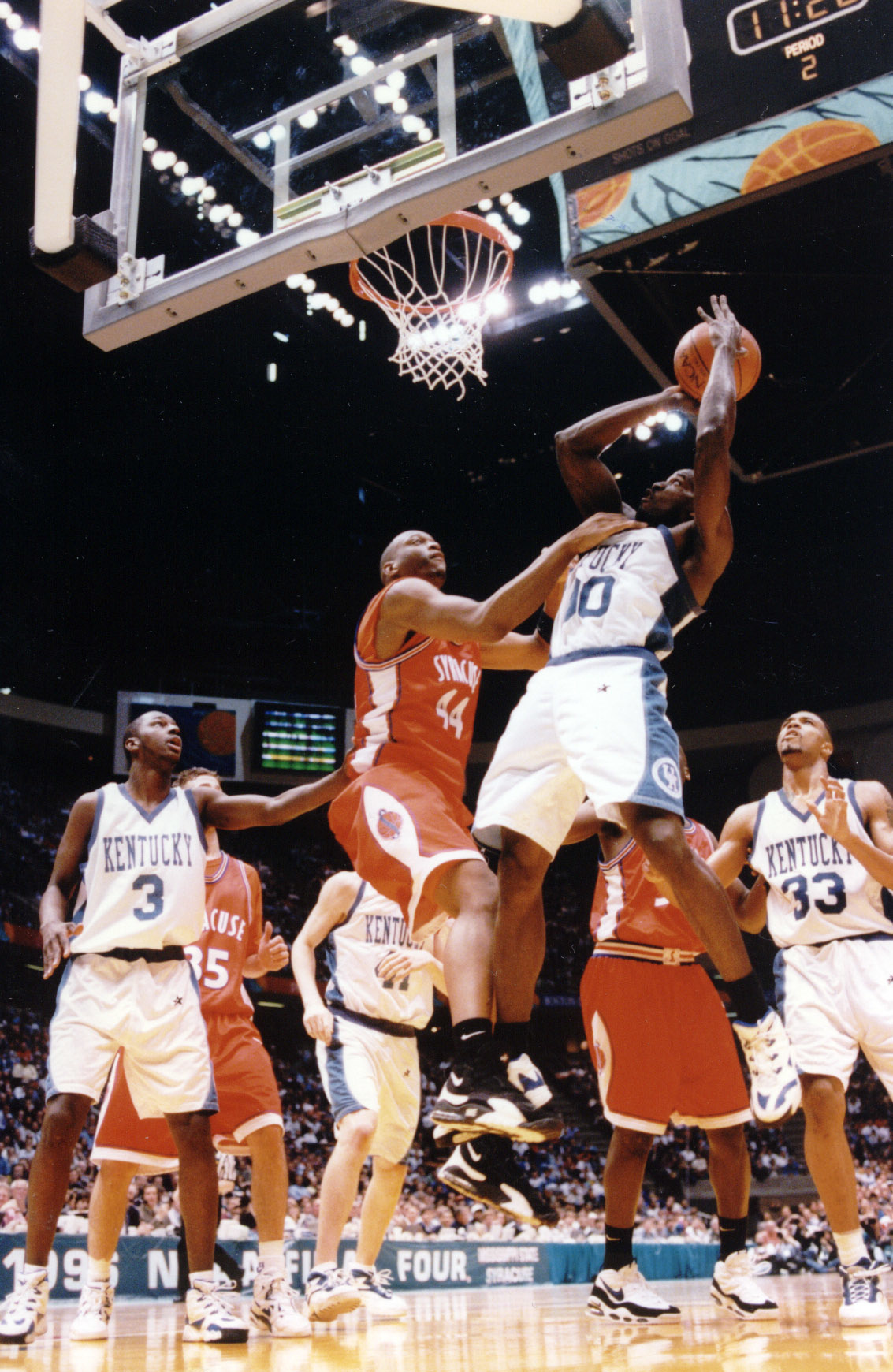 University of Kentucky’s Coaching Video Coordinator, Tim Asher, has also used Catapult since the 90s. “The first system we had was revolutionary but relative to today it is way behind. At the time, I would never even think of capturing a whole game, you had to just capture the clip you wanted, and then delete others when you ran out of space,” explained Asher.

“Now, you can capture everything and forget about having to delete clips. Coaches can now ask for any clip in-game and within a couple of clicks, it is right with them,” he continued

–> View our solutions for Basketball here. 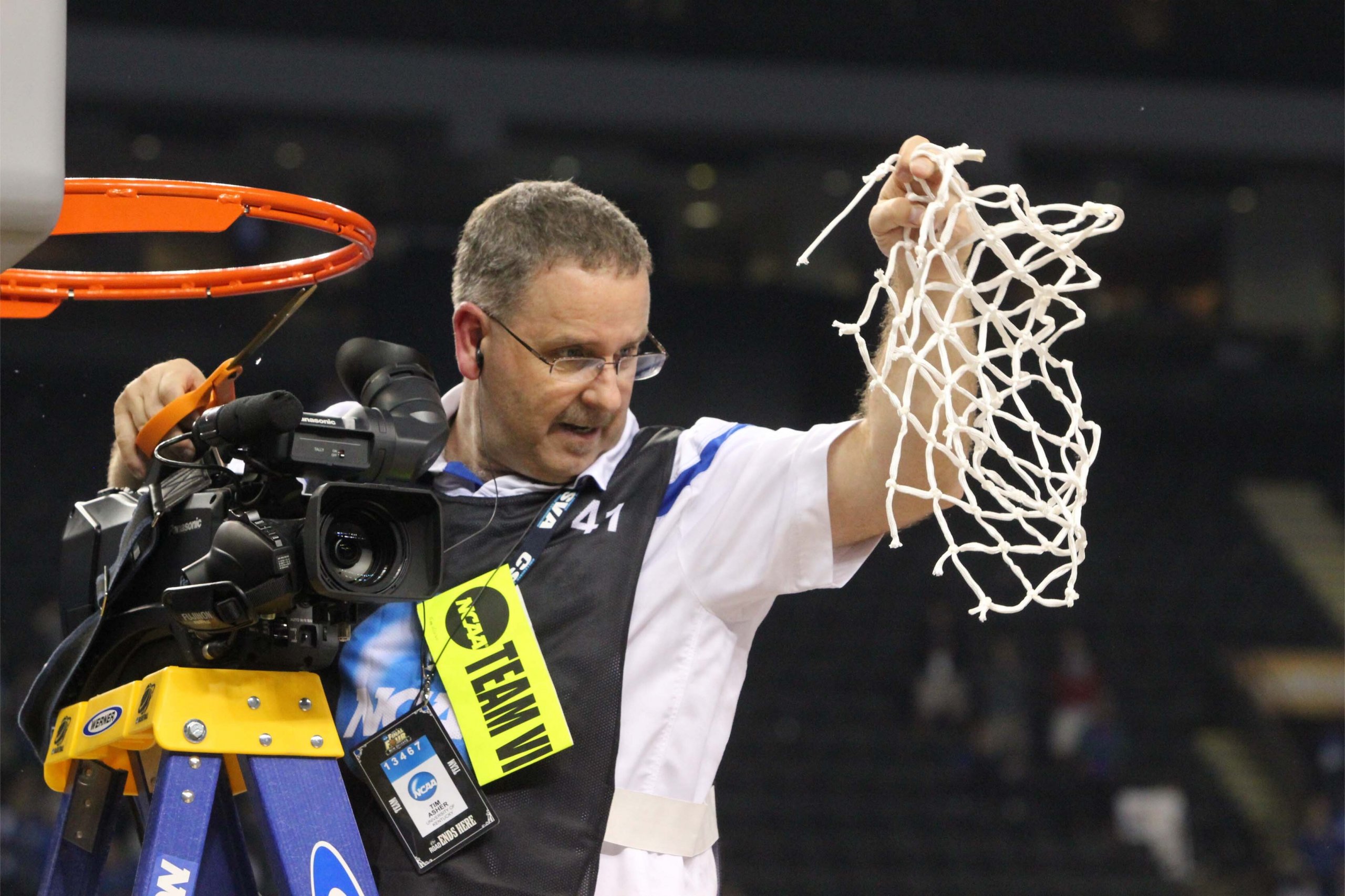 Storage Limits: Tapping into the Cloud

Catapult has worked hard over the last 20 years to continuously deliver the best solutions for the world’s top teams. One of the most prominent innovations has been the increase of storage space.

Blumen explained, “The original machine contained six 9 GB hard drives with a total of 56 GB of space, and that equated to around three and half hours of basketball film.”

Asher shared: “Now your phone has 128 GB and storage is more affordable. The fact that you can store so much more has made our video analysis technology better, it’s gotten faster but removing our storage limits was key for us.”

Catapult recently made full-time recording a possibility and removed the previous storage limits with the help of cloud-based technology.

“I record everything now and have done ever since Catapult made it possible,” said Blumen. “I have every regular-season game recorded since 2013 and all my ACC opponents’ games since 2016.”

“Having all these games and clips is great. Before a season starts, we can set up our shortcuts for in-game clipping, show players some clips from previous seasons so they can work on areas of their game, and allow our coaches to scout out players and patterns of teams early. I have 54 TB of games and clips freely accessible.”

According to both NCAA basketball video coordinators, the removal of video analysis storage limits was particularly beneficial during the last season.

“Because of the pandemic, we cut around 800 high school games, but in a normal year, you’d probably have 50 games in comparison. So we’re very ‘video’ rich now,” said Asher.

“We’re able to record every single NBA, FIBA, and AAU game. We break players and offences down, we have staff constantly looking to pick up different plays, at players who arereally playing well in the NBA and other leagues, allowing our players to emulate some of their moves.”

–> View our solutions for Basketball here. 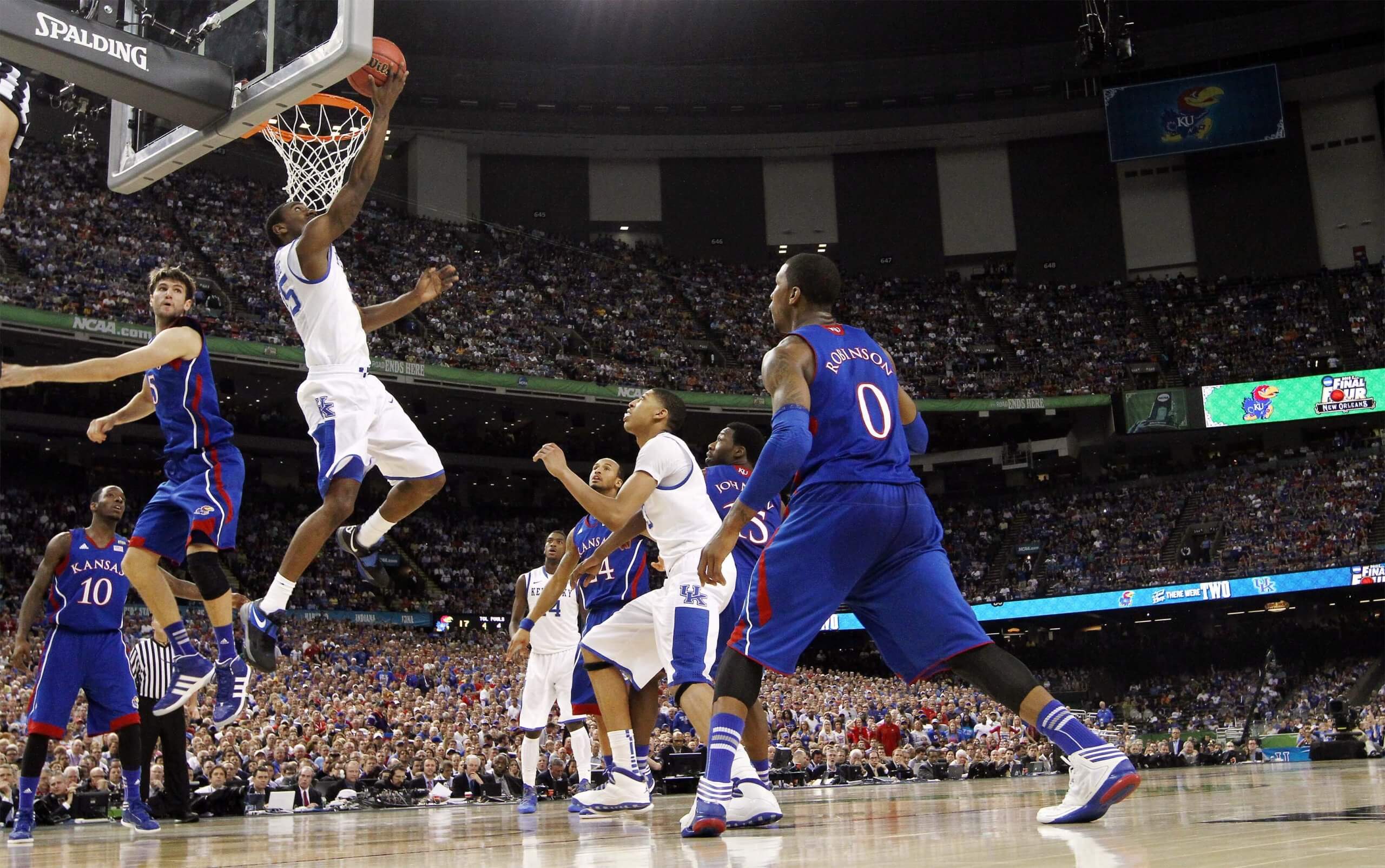 “In my video room, there is no offseason. You’ve either got stuff that you’re working on, for your current players or you’re working on future players because coaches are leaning more into the video side of things each year,” explained Asher.

“One innovation which has really driven our coaches decision-making and our team has been the live, halftime capture capability. We’re showing our teams insights at halftime and we’re able to impact the game before it’s over. Also, Catapult has made it easy with different angles visible on an iPad, all allowing us to do a better job for our coaches.”

“Based upon what I’ve seen, I think the toolset is very nice, I really liked the tools. It seems to be a pretty flexible toolset to be able to use going forward,” explained Asher.

Syracuse’s Blumen continued: “I like the logging tools, the multiple captures, the multi-platform component is huge – now I can stay on my PC rather than switching to Mac.”

–> Click here, to learn more by downloading our free eBook: 5 Steps to Success in Video Analysis.

Despite a functional and flexible video analysis solution for basketball, the thing that keeps Asher and Blumen as long-standing customers is Catapult’s best-in-class customer success.

“There are a lot of companies who want to come in, and sell you software and then you never see them again. Catapult is not a group that will do that, they will stay in touch,” explained Asher.

“The Catapult team will take on our feedback and then implement that into the product. They’re very responsive and we trust Catapult to give us the tools we need to do our job, helping the team do what it needs to do. For that reason alone I’ve been with these guys since 1994.”

Click here to speak to a member of our team.