Enrique Alonso is a Physical Trainer at the Real Madrid Baloncesto Academy and the main aim of his work is to develop players and put them on a pathway toward reaching their potential. In doing so, Enrique uses Catapult Athlete Monitoring Vector solutions to best support the development of his athletes.

With Catapult Vector athlete data, Enrique is able to make objective decisions to prepare his athletes for the demands of elite basketball by managing player workload, monitoring their individual development, maximizing his athletes performance, and mitigating the risk of costly injuries. 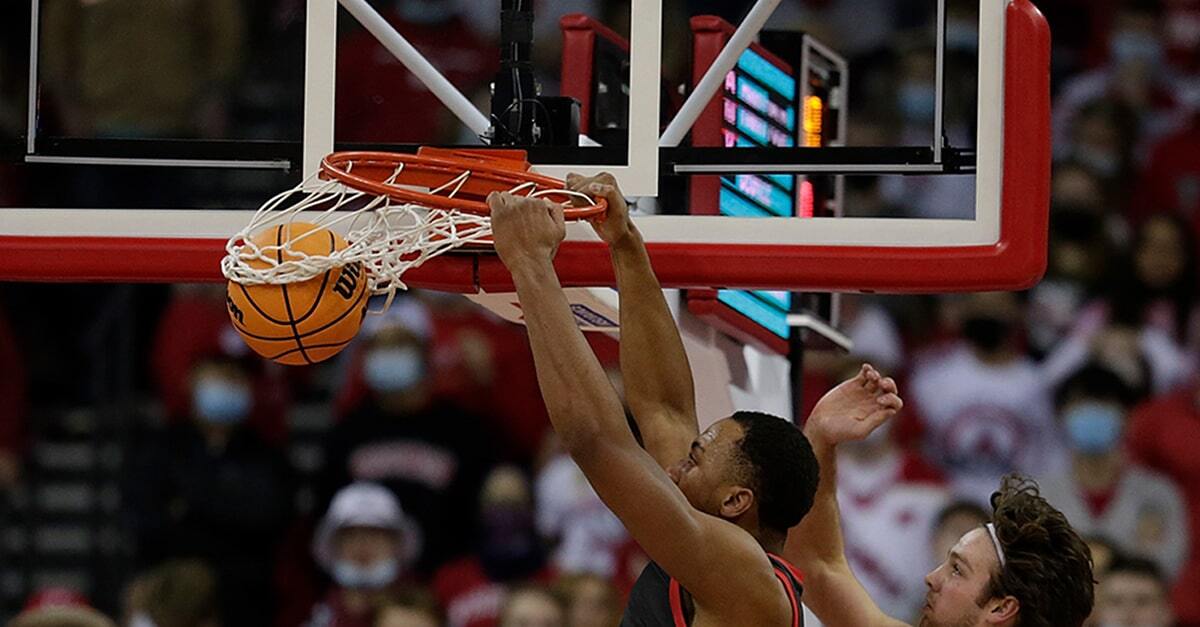 The use of Catapult’s athlete monitoring aids player development but also allows academy players to build a close relationship with players when they step up into the first team.

Thanks to the athlete monitoring technology, academy staff can lead an objective, data-led approach to this benchmarking enabling the team to periodise their training intensity to match first team training sessions.

Enrique’s approach to creating a high-performance culture in the basketball academy by using objective player data highlights the club’s commitment to promoting and developing players.

This development of their athletes has allowed the academy to have continued success across world basketball with previous EuroLeague success and, further afield in the NBA, by developing talent like Luka Dončić, Nikola Mirotić, and Usman Garuba.

How Enrique plans to contextualize his analysis, capturing every moment

So now, basketball teams have a single platform for all their analysis needs. This single platform enables team staff to build contextualized performance insights by layering athlete data onto team video seamlessly.

Enrique will be looking to have this fully implemented for the start of next season. “The Focus software, which deals with implementing the data coming from the devices with the video analysis, allows us to understand the context around the demands each game and practice session has on our players.

“In my time at Real Madrid, we have focused specifically on using this technology to help us match the most demanding scenarios in order to prime our players for any intense game scenario,” said Enrique.

Additionally, live capture workflows in Focus create efficiencies across each user. Analysts can streamline their tagging workflows using custom templates which automate the majority of the data creation. Coaches and athletes can access live video on any device to inform key decisions.

“Through Focus, we can understand different parameters at a specific time, and when those moments of maximum demand occur,” said Enrique.

“We can also see what those moments are like and the logic behind each player’s movements and assess that relative to each player’s conditioning profile. For example, someone who plays outside, is going to have a scenario of maximum demand different from a player who plays in a position lower.

“In addition to this, they are going to exhibit more applications, such as, an acceleration above 2 meters per second squared or different jumps and even if they jump with one leg or two legs.”

One of the most decorated college basketball programs in the United States, Duke Basketball uses Catapult technology to monitor the workload of its athletes and support detailed injury rehabilitation processes.

As Director of High Performance and Sports Science with Duke Basketball, Nick Potter is responsible for a number of areas, including monitoring training load and helping athletes optimise their recovery following injury.

“Our approach to monitoring training load will vary throughout the year depending on the context of the season,” says Potter.

In addition to Duke, Catapult works with both the 2022 NBA Champions, the Golden State Warriors, and Finalists, the Boston Celtics as well as a number of other NBA teams.