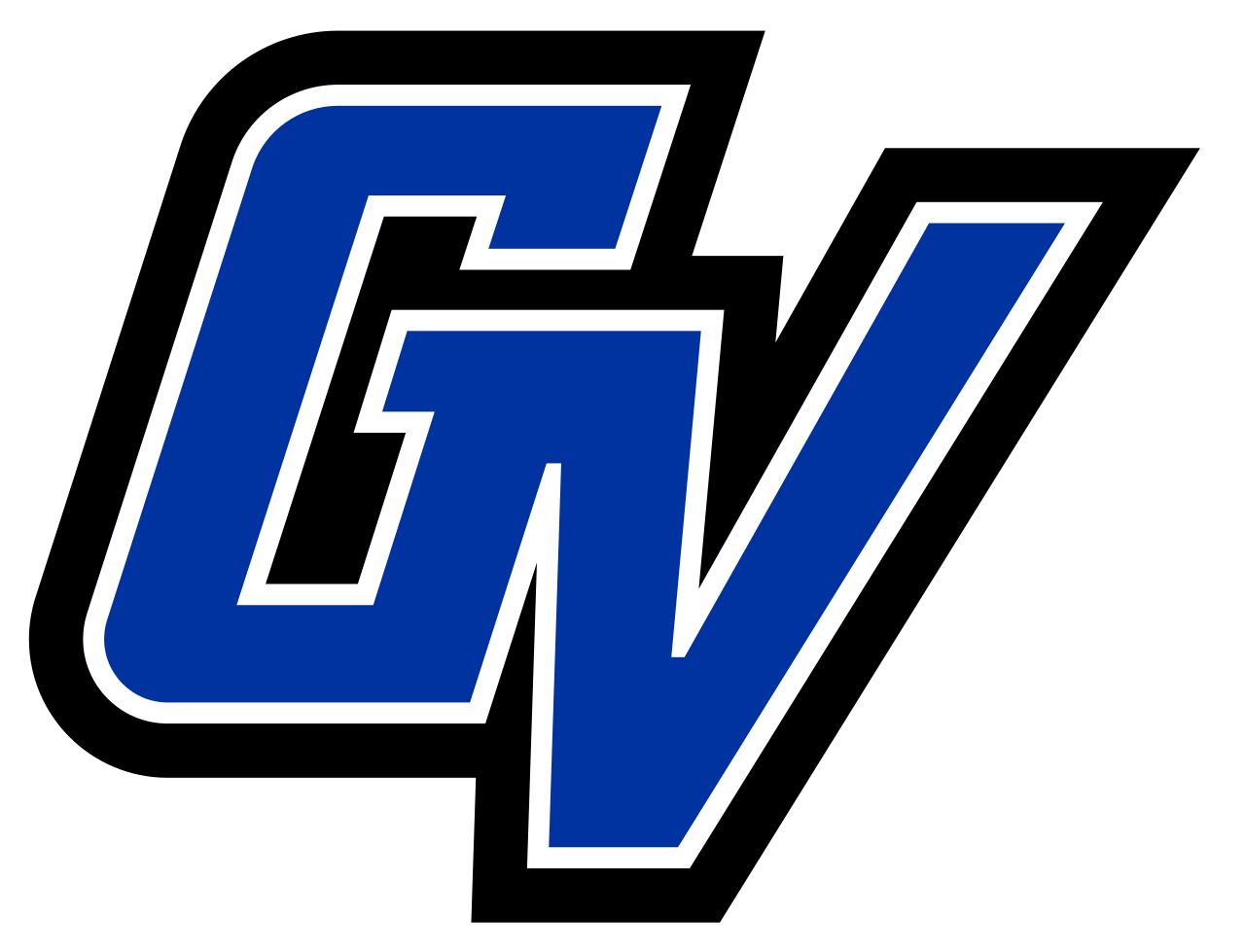 “I decided to go with Catapult’s devices because it was very cost-friendly and very in-depth in terms of the data received.”

Based in Allendale, Michigan, Grand Valley State University (GVSU) is home to one of the strongest NCAA Division II sports programs in the country.

In his role as GVSU Football’s head strength and conditioning coach, Jimmy Rodenberg is responsible for the implementation and continued use of athlete monitoring technology across the program.

When he was initially looking for an athlete monitoring provider for GVSU, Jimmy was impressed by the depth of data offered by Catapult’s wearable technology at an affordable price point.

“I decided to go with Catapult’s devices because it was very cost-friendly and very in-depth in terms of the data received,” Jimmy explains. “My vision when we decided to go with Catapult was to get more units on our guys in order to gain more quality data that would help us keep players safe on the field, but also give us a tool to use when designing our offseason program.”

Since introducing Catapult wearables at GVSU, Jimmy has seen the technology support the team’s excellence on the field.

“As one of the major NCAA Division II programs, it’s important for GVSU to use cutting-edge technology to help improve player performance and reduce injury risk,” says Jimmy. “Since we started using Catapult’s GPS tracking units we’ve been dominating opponents on the field as well as keeping our athletes safe.”

Using monitoring technology is one thing, but it’s only truly impactful if athletes buy-in to the system and engage with the insights derived from the data. At GVSU, Jimmy and the rest of the coaching team have worked hard to ensure that all athletes and staff are seeing the benefits of the Catapult wearable system.

“Players love being able to see their data through the app,” Jimmy says. “They really appreciate the fact that we are able to tailor practice to their specific needs in order to help their performance.”

When it comes to the staff and their communication to the GVSU athletes, Jimmy and the other coaches have made a number of key discoveries around the loads they can expose their athletes to during each training week.

“The biggest breakthrough that we have seen is how much harder we can push our athletes during the week–especially during their hardest practices,” Jimmy explains. “This has allowed us to play at a much higher tempo and with more tenacity than we have seen in the past.”

As well as engaging athletes with key performance insights, GVSU has found the Catapult system invaluable for supporting staff with objective information to help them in their respective roles.

As an S&C coach, Jimmy works closely with the data to create bespoke training plans that prepare athletes for the physical demands of competition.

“The units help me decide how to write our program for the offseason. Based on the values we collect, I try to get the metrics values to be very similar to what our guys will go through physiologically during camp and the season. As far as our coaching staff goes, it allows them to determine which players need to be taking more high speed reps during the week, or if we need to cut back on the reps to make sure he’s ready to play to the best of his ability on Saturdays.”

In terms of the metrics that the GVSU staff find most useful, there are a number of measures that they believe are particularly relevant to football.

“The metrics that we use the most are PlayerLoad, sprint distance, top speed, and energy used,” Jimmy says. “The metric that I believe is most applicable to football is sprint distance. We try to have our guys match their hardest practice days, and in their game values it has shown that we can play faster throughout the duration of the game at high speeds.”