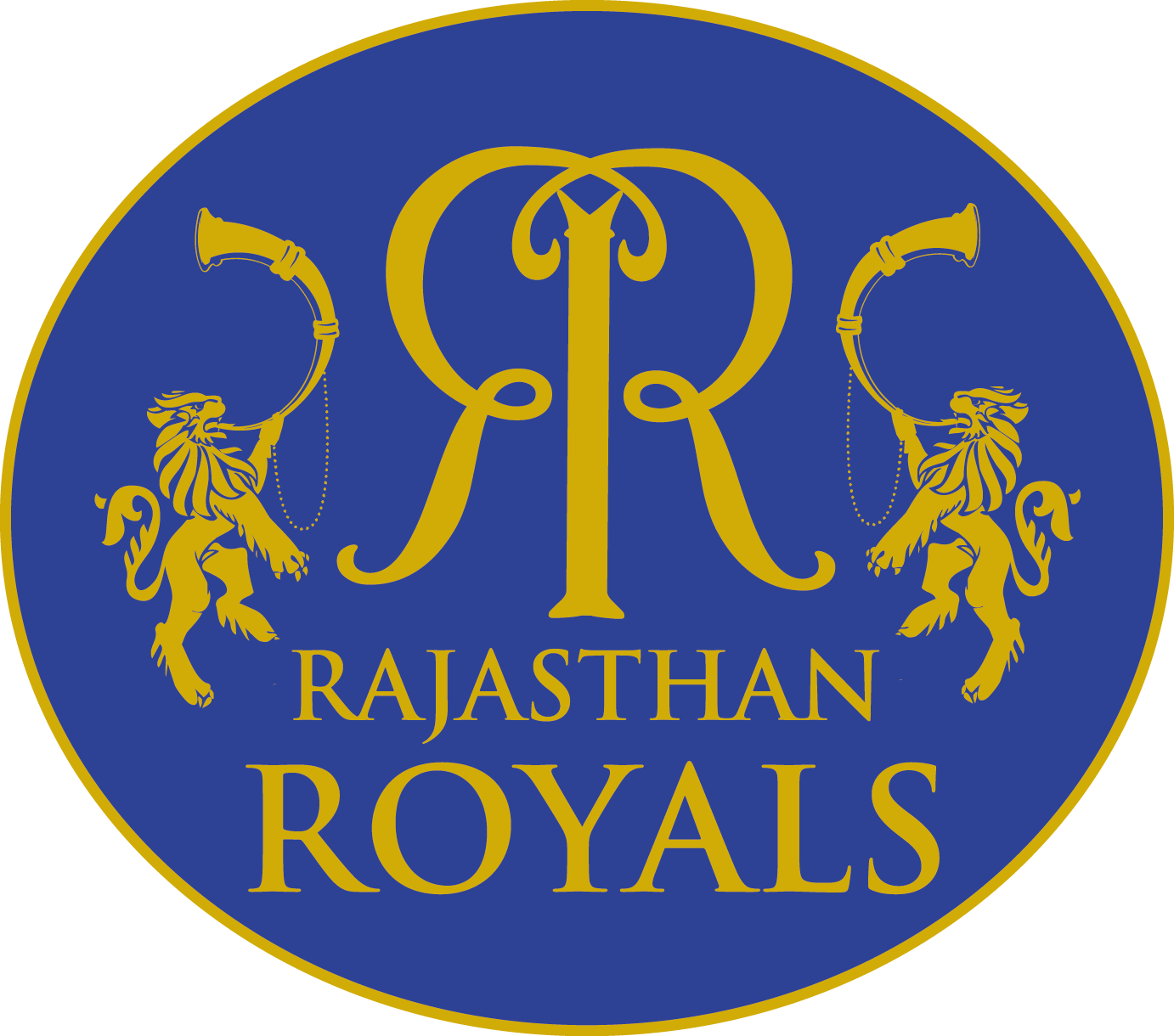 “We feel that Catapult allows us to have a better relationship with the players in terms of communicating why we train the way we do.”

As Head Physio for the Rajasthan Royals and former physio for the Indian national team, John Gloster is highly experienced in monitoring training loads and preparing players to meet match demands in cricket.

At the Royals, Gloster is part of a staff who are seeking to implement a more data-driven approach to performance. Head Coach Paddy Upton and Bowling Coach Steffan Jones are both sports science graduates and both work closely with Gloster to develop a deeper understanding of physical performance in cricket.

Since implementing Catapult technology ahead of the 2018 Indian Premier League, the Royals have used athlete tracking data to prepare players for the demands of competition, support injury rehabilitation, and improve coach-athlete communication.

“The match data we receive gives us a baseline for each player,” says Gloster. “Once we have that information, especially around top speeds and time spent in certain speed bands, that gives me information on how we need to train them in order to prepare them for matches.”

As well as quantifying the physical demands of IPL matches, Gloster explains how the Royals are able to use athlete baseline information to support enhanced rehabilitation processes when players are returning from injury.

“The best example of the value of Catapult is when a player is returning from injury. Given that we know his average speeds, his maximum speeds, and how much time he spends in certain speed bands.

“I then know that after return from injury, the training parameters that we need to set are those of his matchday efforts. So we use the information from Catapult to judge whether a player is at match fitness or not.”

Performance data is often only as powerful as its method of communication. Since the Royals have started using Catapult they have found the information to be an effective way of improving athlete buy-in around the purpose of the training they do.

“We feel that Catapult allows us to have a better relationship with the players,” says Gloster. “So it’s been a really interesting communication tool for us in terms of communication why we do what we do, especially off the field, and why we train the way we train.

“Sometimes it’s difficult for a player to understand why we do the running sets that we do, or the high speed sets that we do. However, once we have this information, it’s easier to get them to buy-in to the whole concept and the relevance of that type of training for this type of sport.”