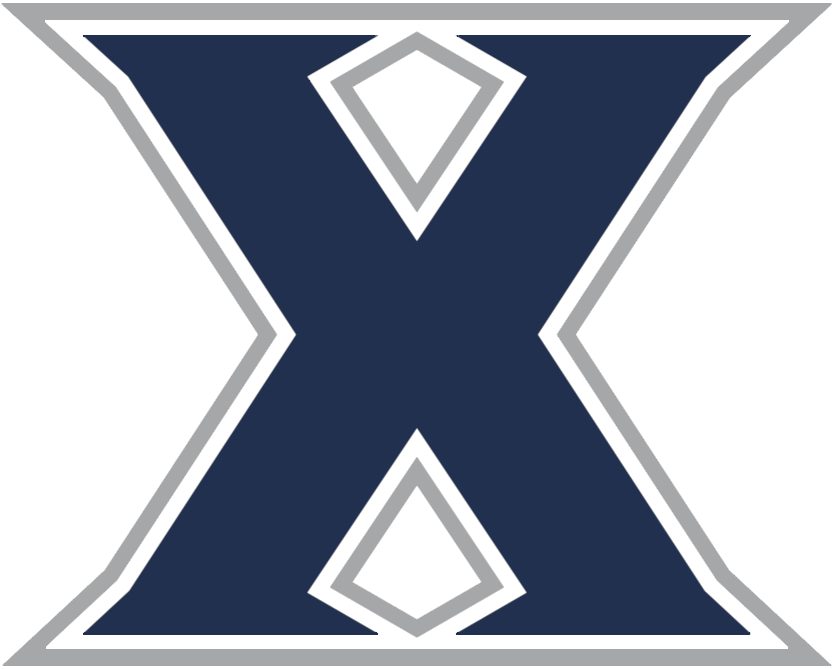 “We use Catapult Vision for everything from breaking down training to analysing opponents, it couldn’t be more simple and effective for us.”

Located in Cincinnati, Ohio, the NCAA Division I Xavier University Men’s Soccer team competes in the Big East Conference of the NCAA. Nicknamed the Musketeers, the team is one of 16 intercollegiate varsity sports teams at the university.

Associate Head Coach, Kevin Reiman, has helped the Musketeers advance to the tournament stages of the Big East Conference in every season he has been involved in.

The Musketeers and, in particular, Reiman use both Catapult PlayerTek to monitor the workload of its athletes and Catapult Vision to support performance analysis sessions.

Catapult PlayerTek was integrated within the team’s performance infrastructure as the associate head coach sought to reduce the number of injuries his athletes were picking up in training and games.

Prior to using Catapult PlayerTek to monitor athlete workload, Reiman explains that “two years ago, the team had a massive amount of muscle injuries.”

The wearable technology had helped the associate head coach to further understand the stresses soccer places on athletes. Reiman has been able to use the data that can be derived from PlayerTek to adapt his training strategies, mitigating against the risk of injuries.

“PlayerTek has been an unbelievable tool for us. We went through this season without having one injury, to go from 7 or 8 injuries to 0 is awesome.”

Performance analysis is a central part of the team’s performance program as they pursue the goal of reaching the tournament stages in the East Conference once again.

“We use it for everything from breaking down training to analysing opponents, it couldn’t be more simple and effective for us.”

The associate head coach believes that strong communication between coaches and athletes is of paramount importance when leading a successful performance program.

Catapult Vision has enabled the Musketeers analysis sessions to be both detailed and engaging. It has ensured coaching insights are delivered effectively and efficiently to athletes and Reiman says that specifically “the teletration tool is a massive tool for us when it comes to presenting ideas and information to the team.”